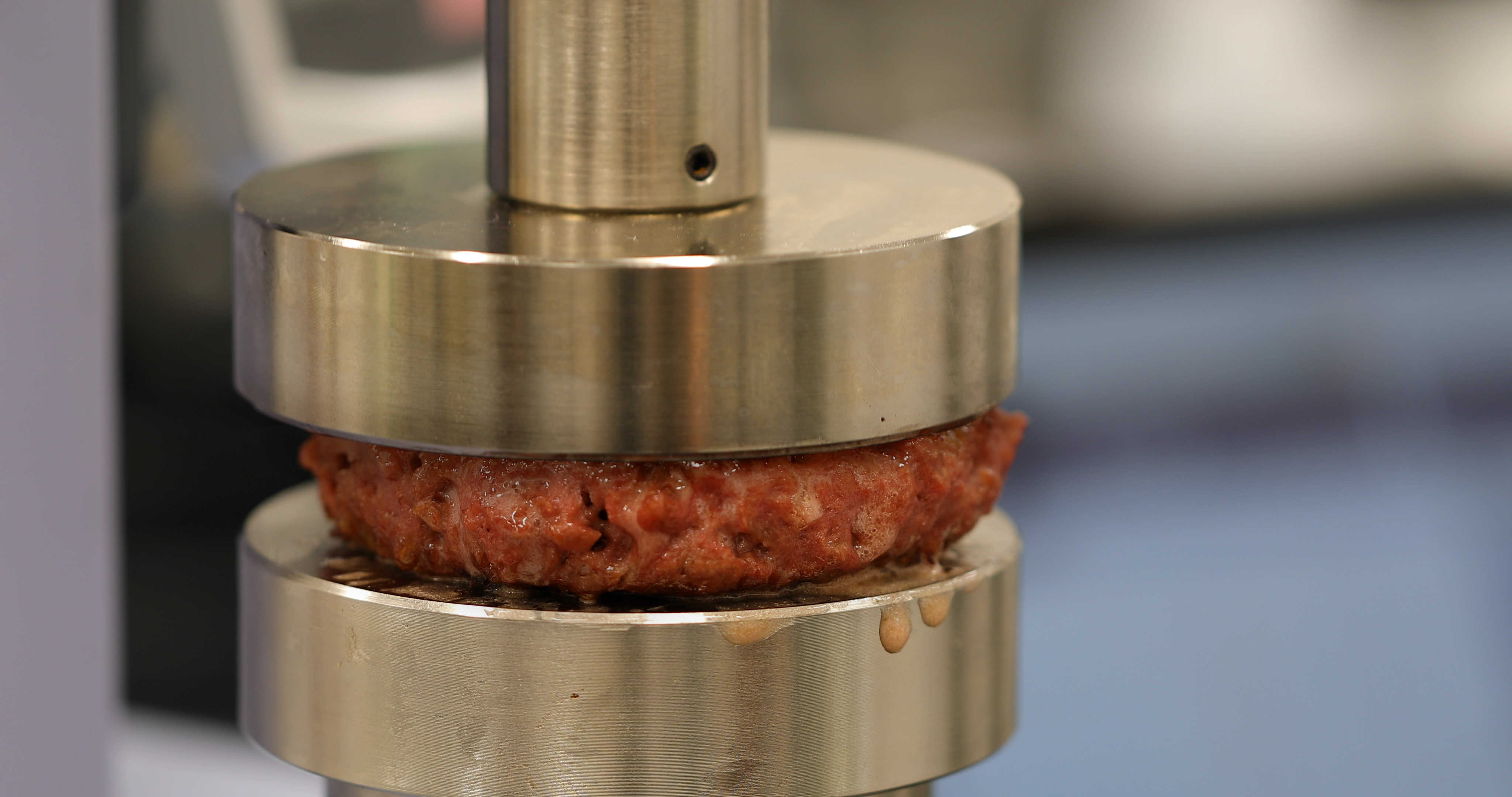 VANCOUVER – A&W Food Services of Canada could add more plant-based protein foods to its menus after the success its seen with the Beyond Meat burger, said CEO Susan Senecal Wednesday.

“We’re looking all the time,” the chief executive said during a conference call with analysts after the A&W Revenue Royalties Income Fund released its second-quarter financial results.

The company is continuing to watch market trends, said Senecal, to see what kinds of products are available for them to invest in, adding the primary consideration is taste.

The company added Beyond Meat burgers to its menu in July 2018. The plant-based patty is made by a California company and uses ingredients to mimic beef’s colouring, juiciness and chew. The product temporarily sold out due to demand shortly after it launched.

Senecal assured analysts that the company’s strong partnership with Beyond Meat gives her confidence in their supply chain.

“I’m not that concerned about any kind of product shortages,” she said, despite the California-based company now seeing increased demand for its product in Canada.

A&W has attributed its ongoing innovation, including being the first national burger chain to serve the Beyond Meat burger, to helping drive strong sales.

That continued in the most recent quarter with same-store sales growing 10.3 per cent for the period ending June 16, compared with 6.6 per cent in the same time last year.

Some of that came from visits as new customers enter the market wanting to try the plant-based patty, said Senecal, and some of that growth may be coming from competitors’ market share.

Analysts had expected earnings of $7.93 million according to the financial markets data firm Refinitiv.

Related Stories
Fake meat and a latte? Starbucks adds Beyond Meat in Canada
Tim Hortons pulls last of its Beyond Meat breakfast sandwiches
Canada well positioned to benefit from non-meat alternatives: Beyond Meat founder
Beyond Meat raises 2019 outlook but shares slump on offering
Manufacturing In Focus