67 stores from Windsor to Thunder Bay can now sell wine, beer and cider 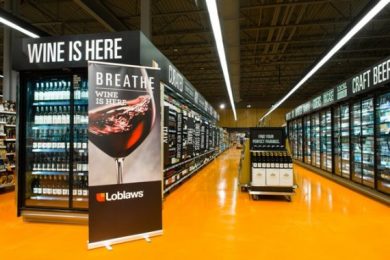 The second tranche of shops to begin carrying alcohol after Ontario elected to open up sales to retailers beyond the LCBO, Beer Store and Wine Rack, the province says the move will make purchases easier for consumers and increase demand.

With much fanfare, 58 stores began selling beer and cider late last year, but wine was left off the shelf until now.

The latest wave of grocery store sellers include 47 major chain stores as well as 20 independent grocers. The Ontario government intends to have more than 450 grocery stores selling beer and cider and 300 selling wine by the time its push to liberalize alcohol sales is complete.

You can access a map pointing to all 130 wine, beer and cider grocery store locations across Ontario here.