The long-awaited suit alleging technology theft finally went to court this week, but the San Francisco jury convened for the trial will not be handing down a ruling 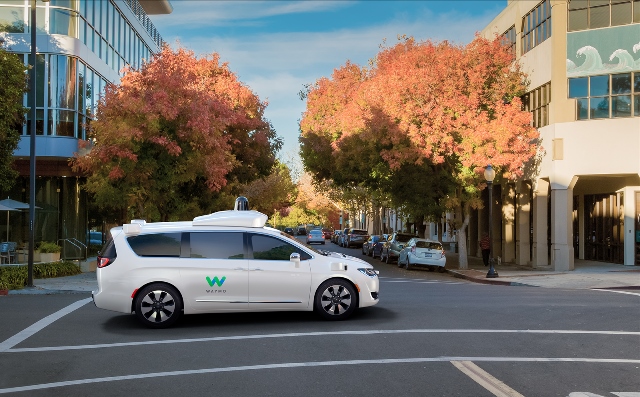 Alphabet has been working on driverless car technology for years. It’s now testing its technology in Chrysler vans. PHOTO: Waymo

Both sides in the case issued statements confirming the settlement early Feb. 9 in the midst of a federal court trial in the case.

Uber’s CEO says in a printed statement that the company doesn’t believe trade secrets made their way from Waymo to Uber. He also says Uber is taking steps to make sure its self-driving vehicle research represents only Uber’s work.