Mesa Power will be forced to pay a portion of Canada's $2.95 million legal defence as company's claim falls short 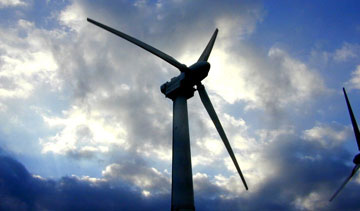 The company filed the chapter 11 NAFTA claim in 2011, accusing the province of failing to conduct an open and fair procurement process.

Company executive Cole Robertson said in a statement that he thinks the tribunal “got this one wrong,” and is reviewing the decision.

The federal government said in a release that it worked closely with the Ontario government on the case, and welcomed the decision that confirmed Canada was in compliance with its NAFTA obligations.

The government said the tribunal also ruled that Mesa Power should pay the costs of the arbitration and a portion of Canada’s legal defence for a total of $2.95 million.