The ruling is a victory for the beverage industry

February 1, 2019  by Christopher Weber And Sudhin Thanawala, The Associated Press 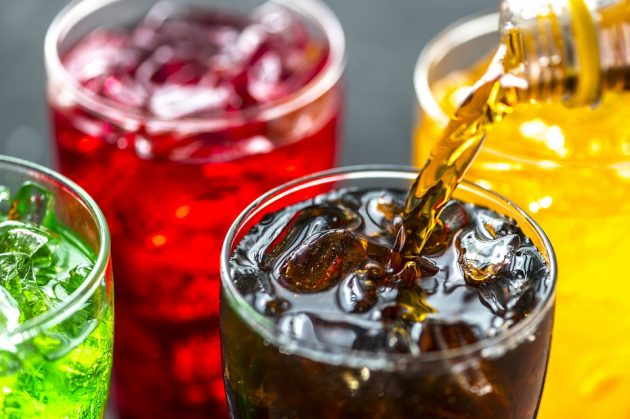 SAN FRANCISCO—A federal appeals court on Thursday blocked for a second time a San Francisco law requiring health warnings on advertisements for soda and other sugary drinks in a victory for beverage and retail groups that sued to block the ordinance.

The judges granted a preliminary injunction that prevents the ordinance from taking effect and kicked the case back to a lower court.

The court also found San Francisco’s warning that drinking sweet drinks can lead to obesity and other diseases wasn’t based on established fact. The ruling cited Food and Drug Administration statements that sugar is “generally recognized as safe” when not consumed to excess.

The American Beverage Association, which represents Coca-Cola, PepsiCo and others, joined retail and advertising organizations to argue in court that the rules should be blocked.

“We are pleased with this ruling, which affirms there are more appropriate ways to help people manage their overall sugar consumption than through mandatory and misleading messages,” the beverage association said in a statement.

The law passed by San Francisco in 2015 would require beverage advertisements within city limits to include warnings that drinking sugary drinks contribute to health issues.

The San Francisco city attorney’s office, which argued for the law in court, said it was evaluating its next steps in light of the decision.

“This fight is not over,” said state Senator Scott Wiener, a Democrat who authored the ordinance. “These drinks are not safe, and as with cigarettes, we have an obligation to warn people of their health risks.”

The judges wrote that the city “may be commended for aiming to address serious and growing public health problems.” But they agreed that beverage companies were likely to suffer irreparable harm if the law went into effect because the warnings would drown out the ads’ main messages.

The court found a defect in the ordinance was that it requires that the health warning cover 20 per cent of the ad space, and suggested that 10 per cent might be legal. Wiener said he’s hopeful the requirements can be amended to eventually “pass judicial muster.”

A three-judge panel of the circuit court blocked the law in 2017. The entire 11-judge panel said last year it would rehear the case.

The law is part of a campaign to reduce consumption of sweet beverages as a way to combat obesity, diabetes, heart disease and tooth decay. Cities in California and across the nation have imposed taxes on sodas and other sugary drinks—an effort being fought by the beverage industry.

Last year the state Legislature and then-Gov. Jerry Brown bowed to pressure from beverage companies and reluctantly banned local taxes on soda for the next 12 years.

It followed similar bans recently passed in Arizona and Michigan. California’s ban was part of a manoeuvr to block a beverage industry-backed ballot measure that would make it much harder for cities and counties to raise taxes of any kind. The American Beverage Association said at the time that the legislation was about keeping groceries, including drinks, affordable.

The beverage association said Thursday that it hopes to work with public health groups in San Francisco on helping residents make informed decisions about their diets.