Canada's highest court sided with New Brunswick in the case of an N.B. man who was fined for bringing Quebec beer back to his province in 2012. The ruling affirms for Canada's provinces the right to control liquor within their borders 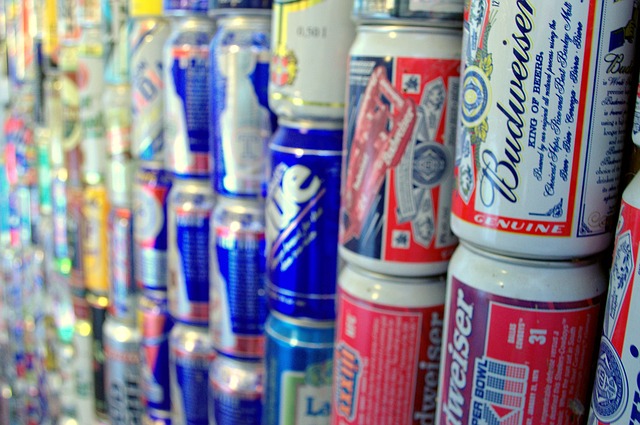 “New Brunswick’s ability to exercise oversight over liquor supplies in the province would be undermined if non-corporation liquor could flow freely across borders and out of the garages of bootleggers and home brewers,” the Supreme Court said in its reasons for the decision, which was unanimous.

OTTAWA—The Supreme Court of Canada has affirmed the constitutionality of a New Brunswick law that ensnared a man who brought home beer and liquor from neighbouring Quebec.

The unanimous high court decision Thursday effectively preserves the current trade regime, saying provinces have the power to enact laws that restrict commerce if there is another overriding purpose—in this case the desire to control the supply of alcohol within New Brunswick.

In October 2012, Gerard Comeau of Tracadie, N.B., drove across the border to Quebec to buy several cases of beer and some liquor from three stores.

Comeau was fined $240 and administrative fees under New Brunswick’s Liquor Control Act for being in possession of a large amount of alcohol he had not purchased through his province’s liquor corporation.

The trial judge accepted Comeau’s argument the Liquor Control Act provision amounted to a trade barrier that violated Section 121 of the Constitution Act, 1867.

The Constitution Act section says, “All articles of the growth, produce, or manufacture of any one of the provinces shall, from and after the union, be admitted free into each of the other provinces.”

The New Brunswick attorney general was denied leave to challenge the trial judge’s decision in the provincial Court of Appeal, but the Supreme Court agreed to hear the case, ultimately siding with the province.

“New Brunswick’s ability to exercise oversight over liquor supplies in the province would be undermined if non-corporation liquor could flow freely across borders and out of the garages of bootleggers and home brewers,” the Supreme Court said in its reasons.

The framers of the Constitution agreed that individual provinces needed to relinquish their tariff powers, the court said. In this vein, the historical context supports the view that Section 121 forbids imposition of tariffs—and tariff-like measures—that impose charges on goods crossing provincial boundaries.

However, the historical evidence nowhere suggests that provinces would lose their power to legislate for the benefit of their constituents, even if that might affect interprovincial trade.

“Section 121 does not impose absolute free trade across Canada,” the decision says.

Rather, the historical and legislative context—and underlying constitutional principles—support a flexible view, “one that respects an appropriate balance between federal and provincial powers and allows legislatures room to achieve policy objectives that may have the incidental effect of burdening the passage of goods across provincial boundaries.”