World Bank tribunal awards Rusoro Mining $967.8 million in damages, plus interest, for unlawful state seizure and nationalization of gold mine 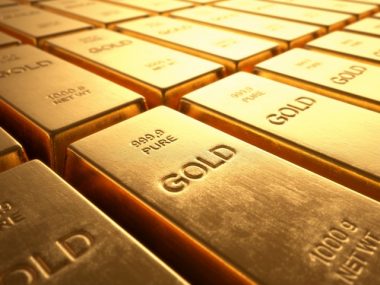 Vancouver—Rusoro Mining Ltd. has won a major international ruling against the Venezuela government for the state seizure of the company’s mining assets in the South American country.

Rusoro announced Aug. 23 that an arbitration tribunal under the World Bank’s International Centre for the Settlement of Investment Disputes has awarded the company US$967.8 million in damages for the September 2011 takeover.

According to the company, the tribunal determined the Venezuelan government breached the Canada-Venezuela Bilateral Investment Treaty by “unlawfully expropriating Rusoro’s investments without paying compensation and by imposing certain restrictions on the export of gold.” With interest, the total penalty currently totals $1.2 billion.

The decision comes after a four-year fight for compensation Rusoro launched with the international body in July of 2012.

Andre Agapov, the Canadian gold miner’s president and CEO, said he is pleased the tribunal “recognized Venezuela’s breaches of Rusoro’s rights” and that the company looks forward to collecting the reward on behalf of its stakeholders.

Rusoro said the damages are payable immediately and that the company expects the troubled South American country to comply with the ruling by paying out the award.