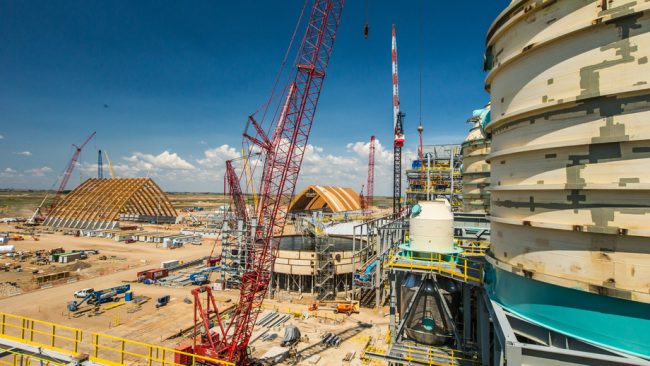 K+S Potash Canada’s Legacy project in Saskatchewan. The under-development potash mine is one of many mining operations across the province. PHOTO: K+S Potash

CALGARY—Saskatchewan and Quebec sit atop the rankings as the two best Canadian jurisdictions for mining investment this year, according to the Fraser Institute’s 2015 Survey of Mining Companies.

Assessing regions worldwide for their fitness for mining investment, the think tank’s survey asks mining executives to rate 109 different jurisdictions on their geological and policy attractiveness.

Along with taking the top position in Canada, Saskatchewan ranked as the second-most mine-friendly jurisdiction in the world, trailing only Western Australia for its mix of mineral and metal wealth and its policy friendliness.

“While Saskatchewan is blessed with potash and uranium reserves, miners also appreciate it’s approach to mining policy. Compared to other jurisdictions, the province is perceived to have a competitive tax regime, efficient permitting procedures and clarity around land claims,” Kenneth Green, senior director of energy and natural resources at the Fraser Institute, said.

Despite the increased standing of several Canadian regions, including B.C. and Ontario, which improved their international ranking significantly, Canada lost its position as the top-ranked country for mining investment to Australia.