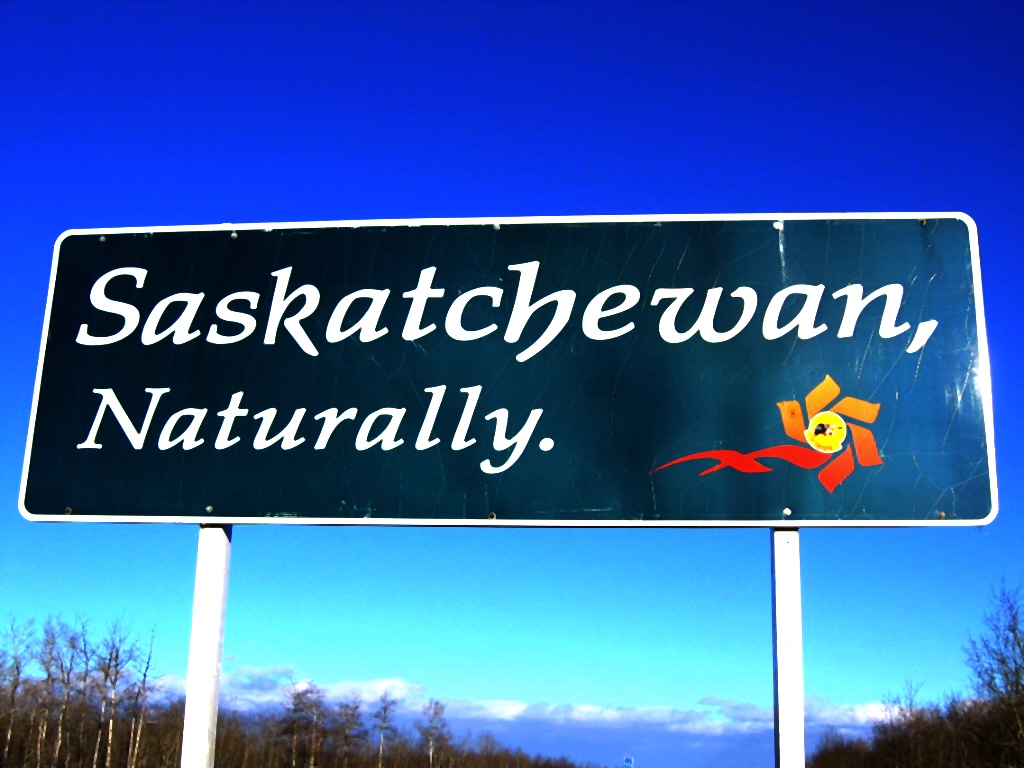 REGINA— The Saskatchewan government has introduced its own climate change law as its feud with Ottawa over a carbon tax continues to play out in the courts.

Under the proposed legislation, large emitters would be required to register with the province and could receive credits for reaching targets.

Environment Minister Dustin Duncan said Tuesday the law would be an effective way to fight climate change without a carbon tax.

“It’s really just the next step for us in implementing the plan that the federal government have acknowledged is a good plan,” he said.

Related: Federal carbon tax rebates will exceed the cost for most people affected

The province said large emitters generate 11 per cent of the province’s emissions and the new standards are expected to reduce emissions by 10 per cent or one million tonnes by 2030.

Around 43 facilities fall under the new regulations. The majority of those facilities are large potash producers or oil companies.

“It expresses hopes that will happen,” Attaran said. “It likewise does not commit anyone in the province to pay a carbon price that’s comparable to the federal one.”

Saskatchewan is asking its Court of Appeal to rule on whether Ottawa’s plan to force a carbon tax on the province is constitutional. The case isn’t set to be heard until at least next spring.

Opposition NDP Leader Ryan Meili said the government had nine years to take action on the current legislation but chose not to.

“Now there’s pressure to move quickly,” Meili said. “We will certainly have a good look at what the amendments are and decide whether or not it’s close enough to the original that we’re happy with.”

Ottawa had asked all provinces to put a minimum price on pollution of $20 a tonne of emissions by Jan. 1.

Ottawa then plans to rebate the carbon tax money to residents in those provinces. It’s estimated the average household payment in Saskatchewan will be $598.