Ottawa to announce $1.6B boost Tuesday for battered energy sector

A support package for oil and gas companies will be earmarked for clean growth, loans and other financial supports, as well as investments in training and new technology 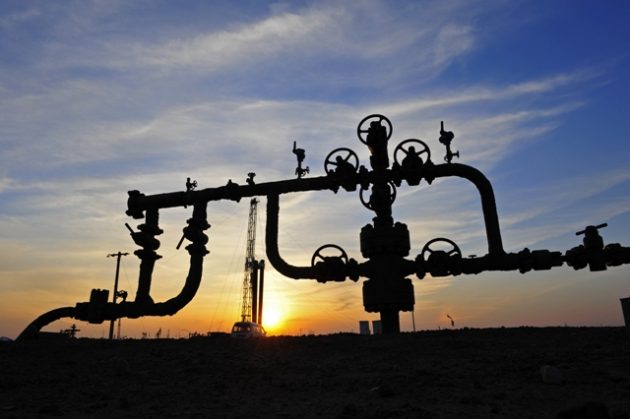 Canada’s almost total reliance on the U.S. as an export market for oil contributes to the problem.

OTTAWA – Canada’s battered energy industry will get a $1.6-billion boost from Ottawa on Tuesday to try to slow the political and economic bleeding.

Natural Resources Minister Amarjeet Sohi and International Trade Diversification Minister Jim Carr will be at an Edmonton college campus to unveil a support package for oil and gas companies, which are reeling from record-low oil prices.

A source who provided the figure to The Canadian Press says funds will be divided among several different programs, including money to help companies invest in clean growth, loans, and other financial supports to help companies find new markets away from the United States, as well as investments in training and new technology.

It is a package based, in some ways, on those offered to softwood, steel and aluminum producers after the United States dealt them direct blows with new import tariffs.

Canada’s oil patch isn’t facing that kind of pressure, but it is still the U.S. behind much of its pain.

With pipelines at capacity and some major refineries down for maintenance this fall, the price for Alberta crude plummeted in the fall, hitting a panic-inducing $11 a barrel in late November.

Alberta Premier Rachel Notley’s plan to buy more rail cars to help ship additional oil, as well as her decision to force a production cut from the biggest oil producers starting in January, helped push the price back up, trading above $26 a barrel at the end of last week.

But that is still significantly less than the U.S. price and Canada’s economy is losing as much as $80 million a day because of the discount.

Canada’s almost total reliance on the U.S. as an export market contributes to the problem. Almost every drop of oil that is not refined and used in Canada is exported to the United States. Without more pipelines to the coasts where oil tankers could theoretically then ship oil overseas, Canada’s oil producers are at the mercy of the Americans.

The only current proposal to increase pipeline capacity to the coasts is the Trans Mountain pipeline expansion, which is in limbo following a court ruling overturning its federal approval. Ottawa is trying to get that project back on track with more consultations, but if that does happen, it will be several years before oil actually starts to flow.

The impasse has left a sharp divide between Alberta and Ottawa.

Premier Notley has made no secret in recent weeks of her desire to have Ottawa help the province buy new rail cars to ship two additional trains full of Alberta crude out of the province every day.

Alberta is already negotiating with an as-yet-unnamed third party to buy the rail cars, but Canada has not indicated any willingness to share the cost of the purchase yet, and rail cars are not part of Tuesday’s announcement.

Earlier this month, Sohi asked the National Energy Board to do a review of existing pipeline capacity to make sure it is being used in the most efficient way and also to figure out whether there are any short-term steps that could maximize rail capacity to ship more oil.

Days later, the NEB responded to Sohi and said it will provide him with a full report in February.