Shifting to renewables, Pacific state will eliminate energy source by 2030 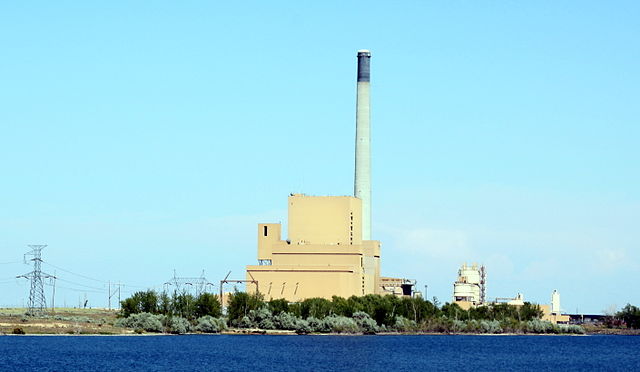 SALEM, Ore.—Oregon lawmakers have given final approval to pioneering legislation that will eliminate coal from the state’s energy supply by 2030 and provide half of customers’ power with renewable sources by 2040.

The measure passed by the Oregon Senate Wednesday underscores a leadership role on environmental issues the state has staked out over the years. The state House of Representatives approved the bill Tuesday.

It makes Oregon the first state to eliminate coal by legislative action, and places it among a handful of other states with renewable energy standards 50 per cent or higher.

Gov. Kate Brown seemed to indicate in a statement she would sign the bill. She said it “equips Oregon with a bold and progressive path towards the energy resource mix of the future.”

Environmentalists and clean energy groups tout the proposal as one of the strongest pieces of pro-climate legislation the U.S. has seen in years.

“In terms of the coal phase-out, this really is
precedent-setting,” said Jeff Deyette, senior energy analyst at the
Union of Concerned Scientists who is an expert in state and federal
policies on renewable energy and energy efficiency.

He said Oregon’s move could “set new precedents for leadership in terms of transitioning to a truly low-carbon energy economy.”

The legislation was hammered out between representatives of the state’s two largest utilities, Portland General Electric and Pacific Power, and consumer advocates and environmental groups.

The Legislature’s minority Republicans tried to fight the legislation, using delaying tactics to try to keep it from coming to a Senate floor vote before the legislative session adjourns this week.

GOP lawmakers voiced worry about the cost to consumers in the long run and questioned whether the benefits to the environment are being overstated.

“Oregonians are being sold a bill of goods with claims that this new mandate will reduce carbon emissions, when in reality we will see no improvement in pollution from emissions,” said state Senate Republican Minority Leader Ted Ferrioli.

North of the border, Ontario eliminated coal from its electricity supply in 2014, while Alberta recently committed to the same coal phase-out schedule as Oregon, saying it will make the shift by 2030.