As a new session of provincial parliament gets underway, the rubber is set to meet the road for Doug Ford's PC government 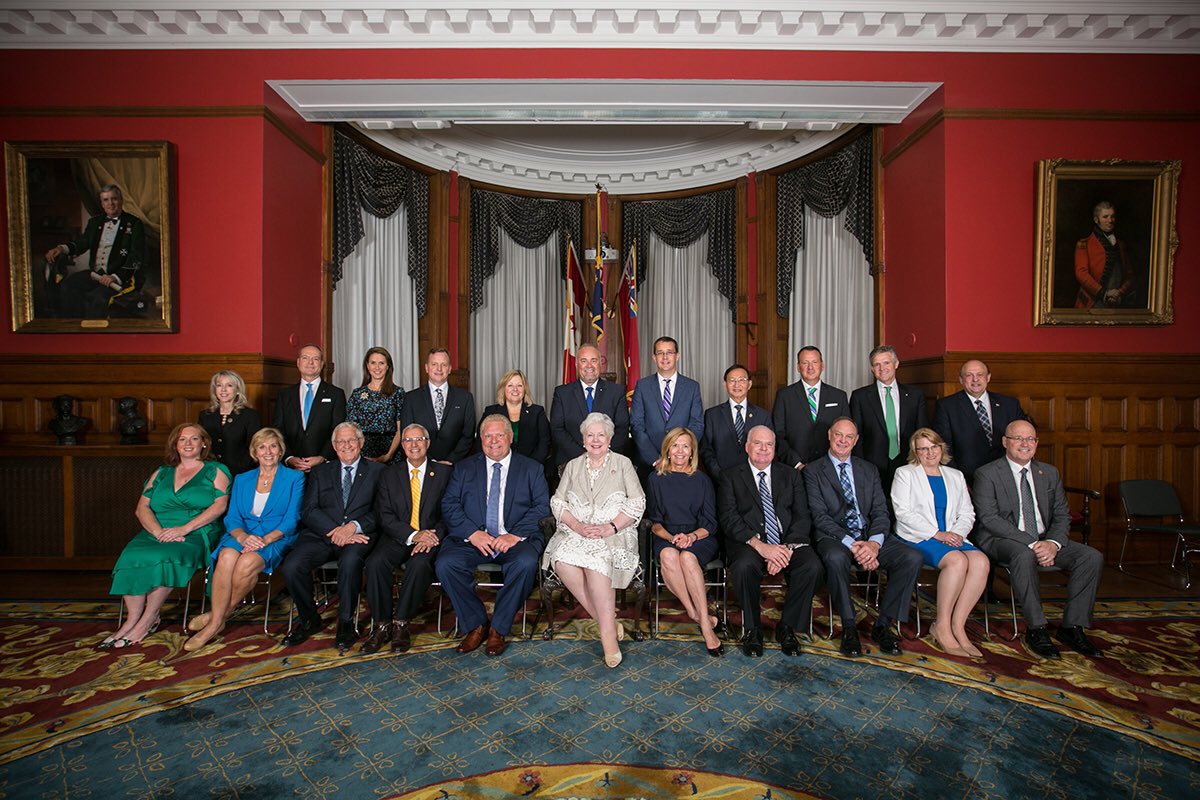 TORONTO—Ontario’s new government will lay out its plan for the province today in a throne speech expected to highlight several of Premier Doug Ford’s campaign promises.

The speech, which opens every new legislative session, is written by the premier’s office but read out by Lt.-Gov. Elizabeth Dowdeswell in a formal ceremony.

While the new government has been quiet about the specifics of the speech, it said earlier this week that the rare summer sitting was meant to address three priorities.

Those priorities are scrapping the cap-and-trade system, ending the strike at York University and cancelling a wind power project in Eastern Ontario.

Tory house leader Todd Smith said the government would act quickly on these issues because they are time sensitive and cannot wait until the fall, when the house normally returns.

The government has already taken steps to dismantle the cap-and-trade program and the green energy projects funded through its revenues.

University of Toronto political science professor Nelson Wiseman said Ford, who led the party to a sweeping majority, is capitalizing on his momentum.

“Politically, I think what he’s doing is smart,” he said. “He feels the wind in his sails. He wants to keep it that way. This gives him an opportunity to get this attention now.”

Beyond the three summer priorities, Wiseman said he expects to hear at least a passing reference to efforts the government plans to make to lower electricity rates.

“I think they’re going to talk about hydro rates, and how they plan to bring them down, but they’re not going to introduce a bill to do that for some time,” he said.

Ford made good on a key campaign promise Wednesday, announcing the immediate retirement of the CEO of Hydro One and the resignation of the utility’s entire board of directors.

He said the move would bring down electricity rates but struggled to explain how when asked repeatedly by reporters.

NDP Leader Andrea Horwath said the Opposition will be watching the throne speech carefully, and pressing for measures it thinks will actually help Ontarians.

“All we’ve heard so far is a lot of costs that the government is going to incur when it comes to cancelling projects based on whoever it is that happens to have their ear,” she said. “That’s not going to help the people of Ontario.”