The legislation, one of two bills passed during the month-long sitting, was announced unexpectedly in late July 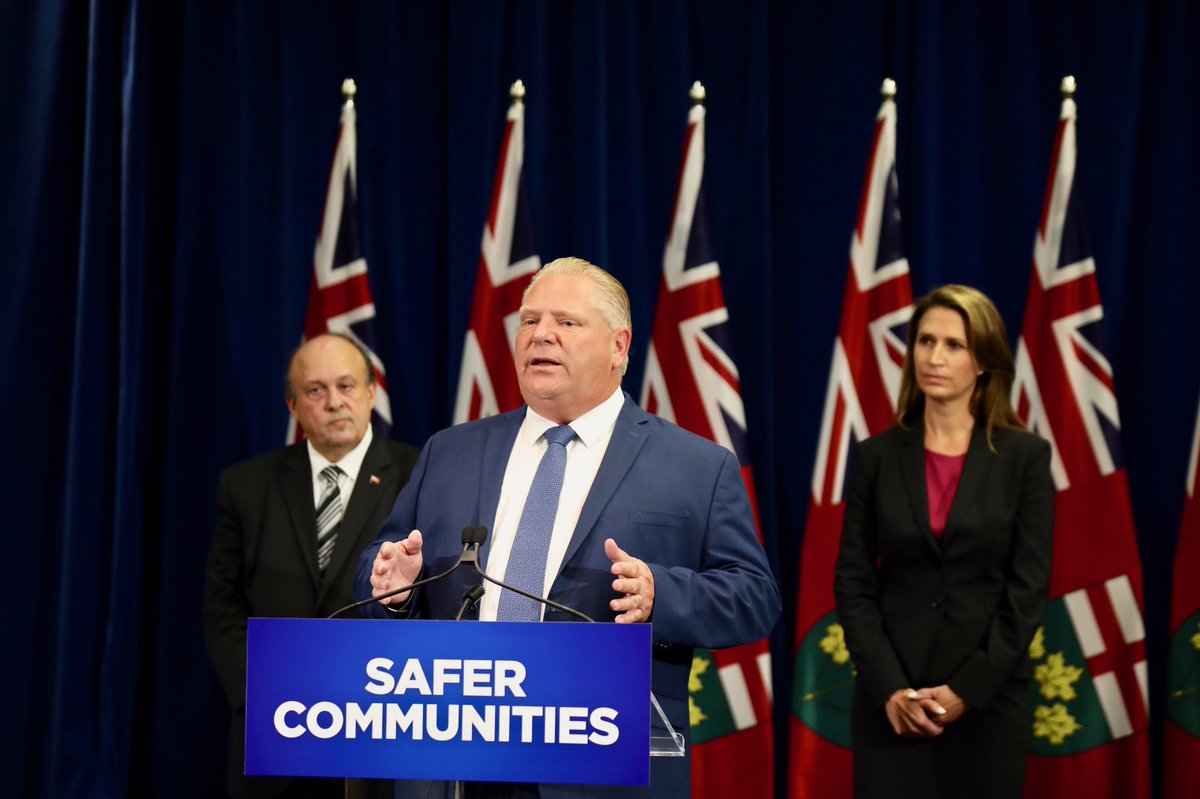 Doug Ford’s government has generated quite a bit of controversy early on in its mandate. PHOTO: Doug Ford/Twitter

TORONTO—The Ontario government passed a controversial bill to slash the size of Toronto city council on Tuesday, capping off a rare and tumultuous summer legislative sitting that saw the newly elected Progressive Conservatives forge ahead on several key campaign promises.

The legislation, one of two bills passed during the month-long sitting, was announced unexpectedly in late July, putting the province at loggerheads with the city as it prepares for a fall municipal election and prompting critics to accuse the new government of circumventing the democratic process.

Tensions roiled as the bill was debated in the legislature in the weeks before the final vote, with all sides condemning what they called the unprecedented toxic tone of discussions.

The governing Progressive Conservatives—who won a majority in the spring election—were nonetheless able to pass the bill as well as omnibus legislation that included back-to-work measures for striking staff at York University and cancelled a green energy project.

They also introduced a bill to scrap Ontario’s cap-and-trade carbon pricing system, which was one of Premier Doug Ford’s campaign pledges. The bill will be debated further in the fall session, which is expected to begin Sept. 24.

The Tories also announced plans to revoke an updated sex-ed curriculum, wind down a basic income pilot project, halve a planned increase to social assistance rates, lower the minimum price of beer and roll out private sector sales of cannabis.

While the opposition parties accused the government of rushing to dismantle programs without putting anything in their place, the Tories said they were proud to have made great strides in a short time.

“We’ve accomplished a heck of a lot over this summer session, and what we wanted to do was make sure that we started to move on the promises that were made during the campaign, and I think we’ve done a great job at that,” Tory house leader Todd Smith said.

“We look forward to getting back here and continuing with the mandate that the people of Ontario gave us during the election,” Smith said, though he would not say what the government’s next priorities would be.

The New Democrats said the government used the summer to push through legislation without public consultation, and suggested the Tories would “continue to bulldoze forward” in the future.

“This session was all about the government driving our province backwards and doing it in ways that were shocking,” NDP Leader Andrea Horwath said. “It is a government that in a month has already done a lot of damage.”

Both the Liberals and the Greens said the government had focused on tearing things down rather than putting forward their own plans.

“This session has been about dismantling. They took apart sex ed, they took apart cap and trade, they legislated out of contracts … they haven’t built anything up,” interim Liberal leader John Fraser said.

One analyst said the new government signalled it was keen to get down to business by convening the legislature for a summer sitting, and it achieved several of its objectives.

But some of its chosen initiatives, such as the buck-a-beer plan, did not appear to need urgent attention, said Cristine de Clercy, a political science professor at the University of Western Ontario.

“I didn’t really see much rhyme or reason in the approach of the government,” she said.

Neither the summer session nor the election campaign painted a clear picture of the Tories’ vision for Ontario, making it hard to predict which moves the government will make in the fall, she said.

It’s likely the province will begin to lay out belt-tightening measures once it receives the results of the government-wide audit it has promised, she said.

“We just don’t know what’s going to happen in the fall,” she said. “In terms of beginning to delineate the parameters of Mr. Ford’s vision of where he wants to go and what he wants to change, the summer session hasn’t been super helpful for us.”