IESO said it will raise power industry fees to recover losses, though Conservative critic says loss will be passed on to ratepayers 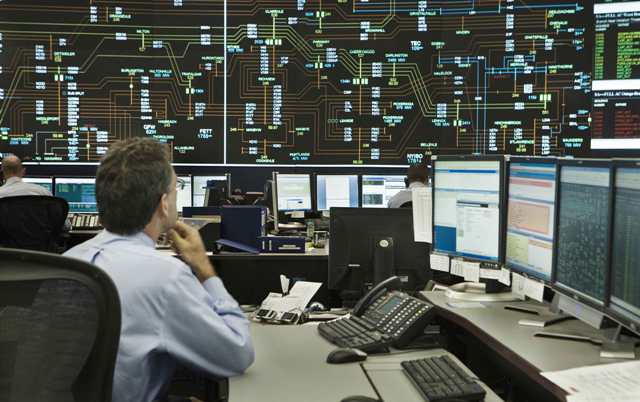 TORONTO—Ontario’s energy minister says an $80 million actuarial loss reported by the Independent Electricity System Operator was due to a change in accounting practices on the calculation of pension liabilities.

The IESO, which oversees Ontario’s electricity market, says the accounting changes were implemented in 2011, and it recovers the loss by increasing fees for its accumulated deficit by up to $5 million a year.

Progressive Conservative energy critic John Yakabuski says the $80 million loss is being passed on to electricity ratepayers, and he blames the Liberals for the situation, saying it was their decision to change accounting practices.

But Energy Minister Glenn Thibeault told a legislative committee today that the actuarial loss reported by the IESO will not mean any “additional increases” in residential electricity rates.

The Tories point out the loss more than offsets the $70 million the Liberals said would be saved over seven years under Ontario’s new deal to purchase two terawatt hours of electricity annually from Quebec.

The Liberals are also removing the eight per cent provincial portion of the HST from electricity bills, and scrapping plans for more wind and solar power projects, to reduce system costs and ease upward pressure on rates.

The IESO, which combined operations with the now-defunct Ontario Power Authority in January 2015, had an accumulated deficit of $74 million and a net debt of $184 million, with revenues of $187 million.