The NDP leader has been named a candidate in Burnaby South, which is currently an empty seat. The feds have until March 18 at the latest to call a byelection for the riding 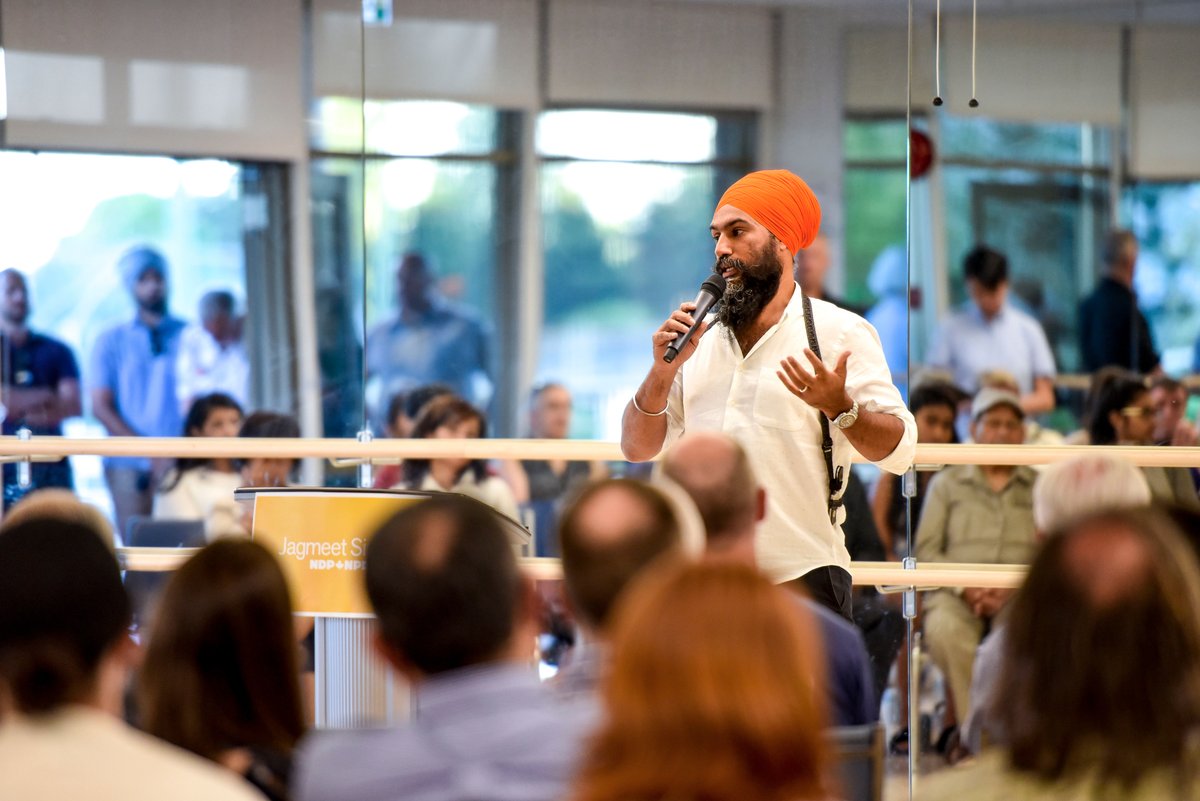 OTTAWA—New Democrats are blasting Prime Minister Justin Trudeau for calling a byelection in an Ontario riding as tensions mount over when a byelection will be called for a B.C. riding where NDP Leader Jagmeet Singh has been named a candidate.

Trudeau called a byelection Sunday for the riding of Leeds-Grenville-Thousand Islands and Rideau Lakes. But there are currently four vacant seats in Parliament, including Burnaby South, where Singh has said he will run as soon as a byelection is called.

New Democrat MP Peter Julian says Trudeau’s decision not to call the other byelections today is “petty and manipulative,” and he accused the prime minister of playing around with elections.

“For him to pick and choose which riding gets democratic representation is outrageous,” Julian said.

The government must call a byelection within six months after a seat is vacated, and it has until March 18 at the latest to call one for Burnaby South. According to Elections Canada, the government had to announce the byelection for the Ontario riding by Oct. 30.

Voters in Leeds-Grenville-Thousand Islands and Rideau Lakes will head to the polls on Dec. 3 to elect their new member of Parliament. The riding was previously held by the late Gord Brown, a Conservative MP who died suddenly in May after suffering a heart attack in his Parliament Hill office.

Julian said that while Trudeau was forced by the Canada Elections Act to call the byelection for Leeds-Grenville-Thousand Islands and Rideau Lakes, there is no reason why he couldn’t have called all four byelections today.

A government spokesperson said the other seats were only vacated more recently.

In addition to Burnaby South, the other vacant ridings include the Quebec riding of Outremont, which was previously held by former leader of the NDP Thomas Mulcair, and the Ontario riding of York-Simcoe, previously held by Conservative MP Peter Van Loan. Both announced their political retirements over the summer.