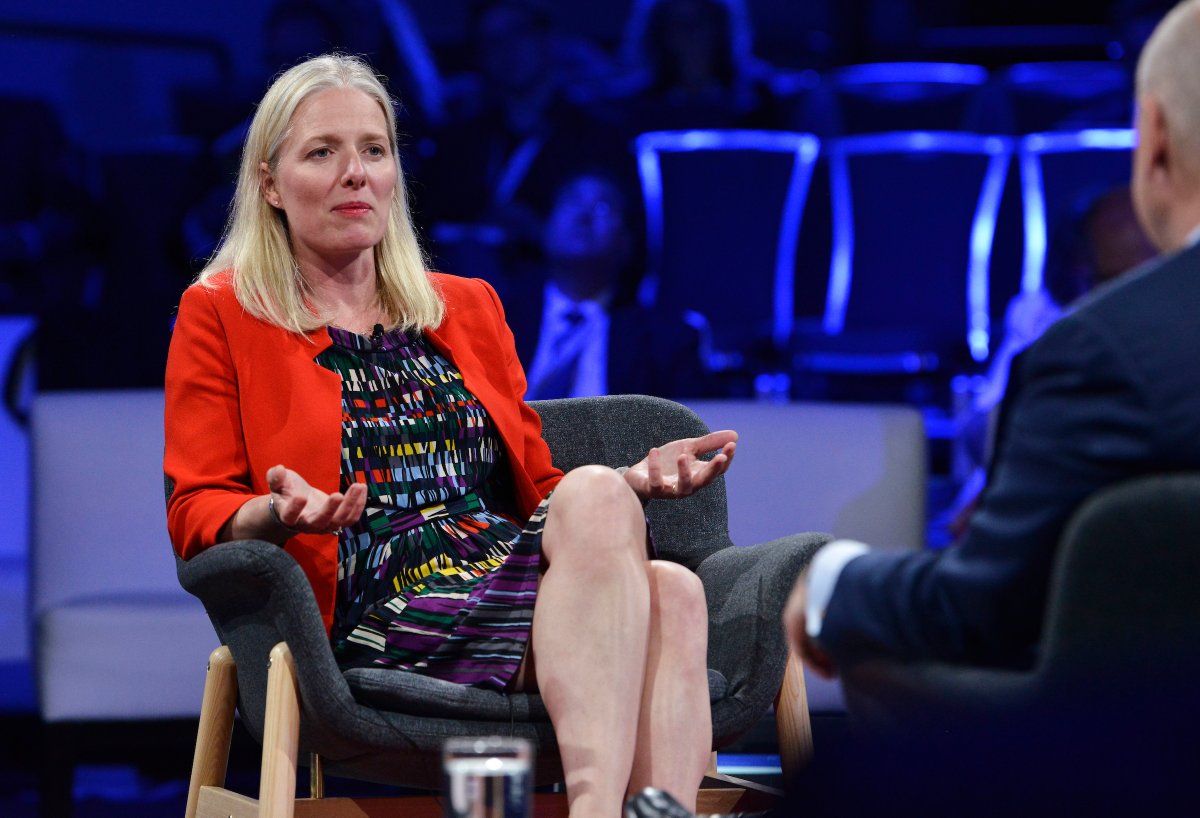 TORONTO—The federal environment minister expressed disappointment Wednesday that Ontario did not seem to have a plan to fight climate change, a conclusion she said she reached after her first meeting with her provincial counterpart.

McKenna said she pressed Phillips for details on the province’s plan to fight climate change but he declined to provide them.

“I’m disappointed to see the new government in Ontario has no plan to help families, schools and businesses reduce emissions, save money and create good jobs,” McKenna said in a statement after the meeting. “Climate change doesn’t stop with a change in government.”

Phillips said he offered to discuss the Tory government’s opposition to carbon pricing but said the federal minister would not address the subject.

“I was hoping that she would be open to discussion, to listening to our plans around climate change, and of course our intention to get rid of the carbon tax,” he said.

“I was disappointed. The minister was not open to that discussion, and unfortunately made it clear that only the Trudeau carbon tax solution is the solution that government is going to be interested in.”

The federal government has pledged to “backstop” any province that does not have a carbon price by imposing one of its own, something the Ford government has vowed to challenge in court.

Phillips said, however, that a protracted court battle doesn’t have to be the only outcome.

“We don’t need to go to court about this,” he said. “We need to let Ontario bring forward their plan. We need to not be dogmatic about it.”

When pressed for details on the Tory plan to tackle climate change, Phillips said details would be provided when the plan was ready.

A week after winning the June 7 election, Premier Doug Ford said the Tories would provide clear rules for an “orderly wind down” of cap-and-trade, and would give notice of Ontario’s withdrawal from the carbon pricing market it shares with Quebec and California.