Before a House of Commons committee, experts discussed how to restrict the sale of highly-sweetened, high-alcohol beverages, following the March death of a Quebec teenager 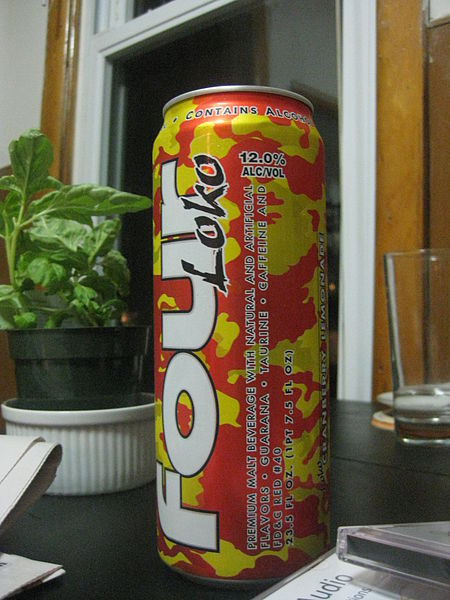 OTTAWA—Substance abuse experts, medical professionals and industry leaders kicked off what they hope will become a national conversation Monday about keeping pre-mixed drinks loaded with alcohol, caffeine and sugar off shelves and away from young people.

The Canadian Centre on Substance Use and Abuse was among the groups that testified before a House of Commons committee about how to best restrict the sale and consumption of the controversial beverages, which are popular among minors and young adults.

“We were asked to come up with recommendations to limit both the physical availability and the affordability of these drinks,” said Dr. Catherine Paradis, a senior researcher with the centre.

She said making the drinks with ethyl alcohol, rather than fermented malt, would make them more expensive and limit where they are sold.

Ethyl alcohol would be subject to excise duties, meaning taxes on cans of highly-sweetened alcoholic beverages would jump from 18 cents to 82 cents per can, Paradis told the committee. They would also have to be sold in publicly owned outlets, rather than convenience stores.

“When you know those drinks are especially popular among minors, that’s a huge deal,” Paradis said in an interview.

A national outcry about the accessibility of the drinks erupted earlier this year following the accidental death of 14-year-old Athena Gervais in Laval, Que. Police are awaiting a toxicology report to determine whether a sugary alcoholic beverage sold in Quebec was a contributing factor.

The day she died, Gervais allegedly consumed a product called FCKD UP, which boasts an alcohol content of 11.9 per cent in a single 568-ml can—a size equivalent to four alcoholic drinks. The province pulled the drink from stores across Quebec, but similar alternatives remain for sale.

Reducing the size of containers, limiting their alcohol content, moving away from deceptive advertising and reducing sugar content—which masks the taste of alcohol—were other solutions proposed by witnesses at the committee.

Gervais’s death served as a catalyst for provincial and federal action in the days and weeks following the tragic event, but Paradis said the problem with the beverages was already well-known.

“I think that’s the sad part about it,” she said. “At least in Quebec, last November there was a series of articles in La Presse where it was made known that those products were made available to youth and a catastrophe was about to happen.”

After Gervais’ death, Health Canada issued an online alert in March of this year, warning youth of the risks associated with the beverages. The health agency announced plans to amend food and drug regulations soon after, entering into a period of public consultations scheduled to end May 8.

Karen McIntyre, a director general with Health Canada, told the committee that the agency hopes for a fall rollout for the new regulations and that it has already consulted with the provinces and territories.