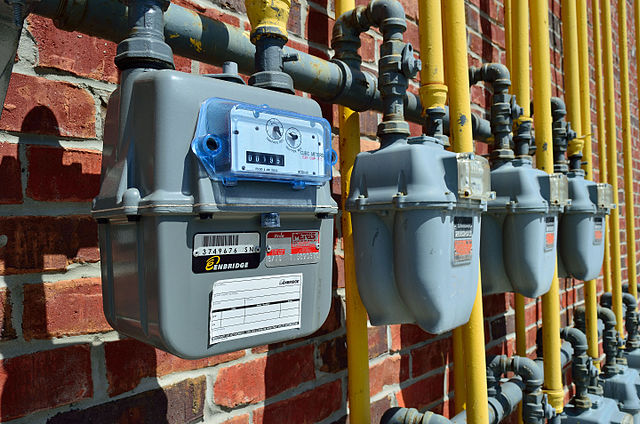 Ontario’s Climate Change Action Plan would reportedly put an end to gas-heated homes, an enormous change for a province where three-quarters of residents use natural gas to heat their houses

TORONTO—A draft version of a sweeping Ontario government climate change plan, originally published by the Globe and Mail, would cost Ontarians significantly, according to the province’s two largest gas distributors as well as the Ontario and Canadian gas associations.

According to the published report, the Liberal government’s Climate Change Action Plan takes aim at greenhouse gas emissions by phasing out residential natural gas heating as well as vastly increasing the number of electric vehicles on the province’s roads. Despite the report, which the government would neither confirm nor deny, Ontario’s Minister of the Environment and Climate Change, Glen Murray, said the government was not planning to eliminate natural gas for home heating.

“Natural gas will continue to play a critical role in the energy mix in Ontario in the future, and beyond that you’ll have to wait to see the details,” Murray said.

The minister said the climate plan will be unveiled in the coming weeks.

“This prescriptive policy direction would cost Ontario households up to $3,000 a year more in higher energy costs,” Union Gas said in a statement. “The effect on small and mid-size businesses will be even greater, placing them at a disadvantage relative to surrounding jurisdictions with which Ontario competes.”

Enbridge said with about 76 per cent of the province’s residents using natural gas to heat their homes, converting to electricity would cost homeowners about $4,500 upfront and roughly $2,000 a year.

Though both Union Gas and Enbridge said they support a transition to a low-carbon economy, each said eliminating natural gas for home heating was not a responsible solution.

The Ontario government has consistently taken aim at emissions over the past several years, promoting renewable energy while introducing taxes or outright bans on environmentally detrimental technologies. It also plans to join the cap and trade system currently in use in Quebec and California.

Critics of the climate change agenda say it raises costs for individuals and damages business, while Ontario maintains the actions are part of a transition to a clean economy.