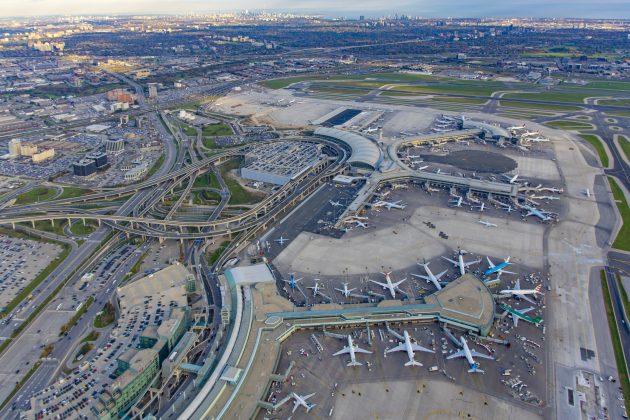 OTTAWA — On Nov. 4, The Government of Canada announced that the final provisions of the Secure Air Travel Regulations have come into force. These provisions will deliver centralized screening and the Canadian Travel Number. Once in place they will:

“Canadians should feel safe and free of discrimination at all times, but especially during security screening — a system designed to ensure their protection,” Bill Blair, Minister of Public Safety and Emergency Preparedness, said in a prepared statement. “That’s why I’m pleased to announce today that we have reached this key milestone in our commitment from Budget 2018 to strengthen our air travel security.”

The Canadian Travel Number online application is planned to launch on the Public Safety website within two weeks. This will allow travellers to apply in advance of air carriers starting to transfer to the new centralized screening system beginning in late November.