Patty Hajdu said, "My personal perspective on decriminalization is that it can't be done in a broad sweep" 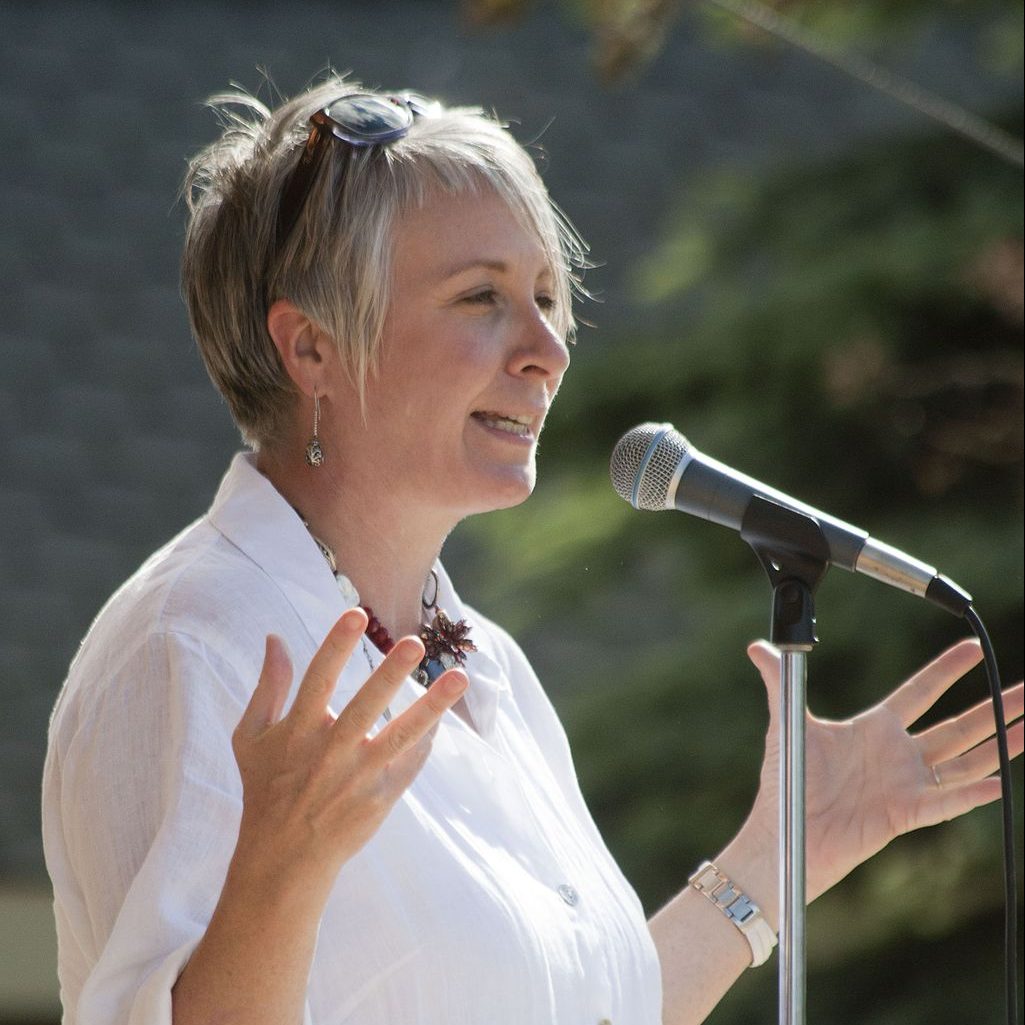 VANCOUVER—Canada’s health minister says talk about decriminalizing drugs to deal with the country’s opioids crisis is premature until people have enough help to fight their addictions.

Countries that have taken that step have supports in place to protect people, said Patty Hajdu, who toured the Molson Overdose Prevention Site in Vancouver’s Downtown Eastside on Thursday with Mayor Kennedy Stewart.

“My personal perspective on decriminalization is that it can’t be done in a broad sweep,” she said.

The way services are delivered in Canada vary from province to province in terms of what kinds of supports are available, she said.

“So I think that having a comprehensive kind of approach that includes things like prevention, treatment, harm reduction, enforcement, housing, those are the kind of things that are actually going to start to move the needle,” Hajdu said.

“It’s too premature to have a conversation about full decriminalization of substances until we get to the place where we have comprehensive support for people to get well.”

She said the crisis stems from people struggling with “dire health situations” that need a compassionate and pragmatic response.

Last month, Prime Minister Justin Trudeau said he was not convinced that decriminalizing hard drugs is the solution to the opioid crisis, and other options need a chance.

The most recent figures from the Public Health Agency of Canada show that nearly 14,000 Canadians have been killed by opioids since 2016.

Hajdu said the Liberals have invested significantly in ways that are making a difference. Deaths due to overdose are going down because people have wider access to the overdose-reversing drug naloxone, she said.

Stewart said Vancouver has been at the epicentre of the overdose crisis.

“But we’re suddenly seeing it now move across the country with basically the cause being a poison drug supply.”

Hajdu said Vancouver has been leading the way on drug policy.

Harm reduction along with collaboration between public health agencies, non-profit organizations and the city is important to make progress, she said.

What works in Vancouver might not work in Thunder Bay or Edmonton, she said, adding that the federal government would like to see solutions that are rooted in local community support.