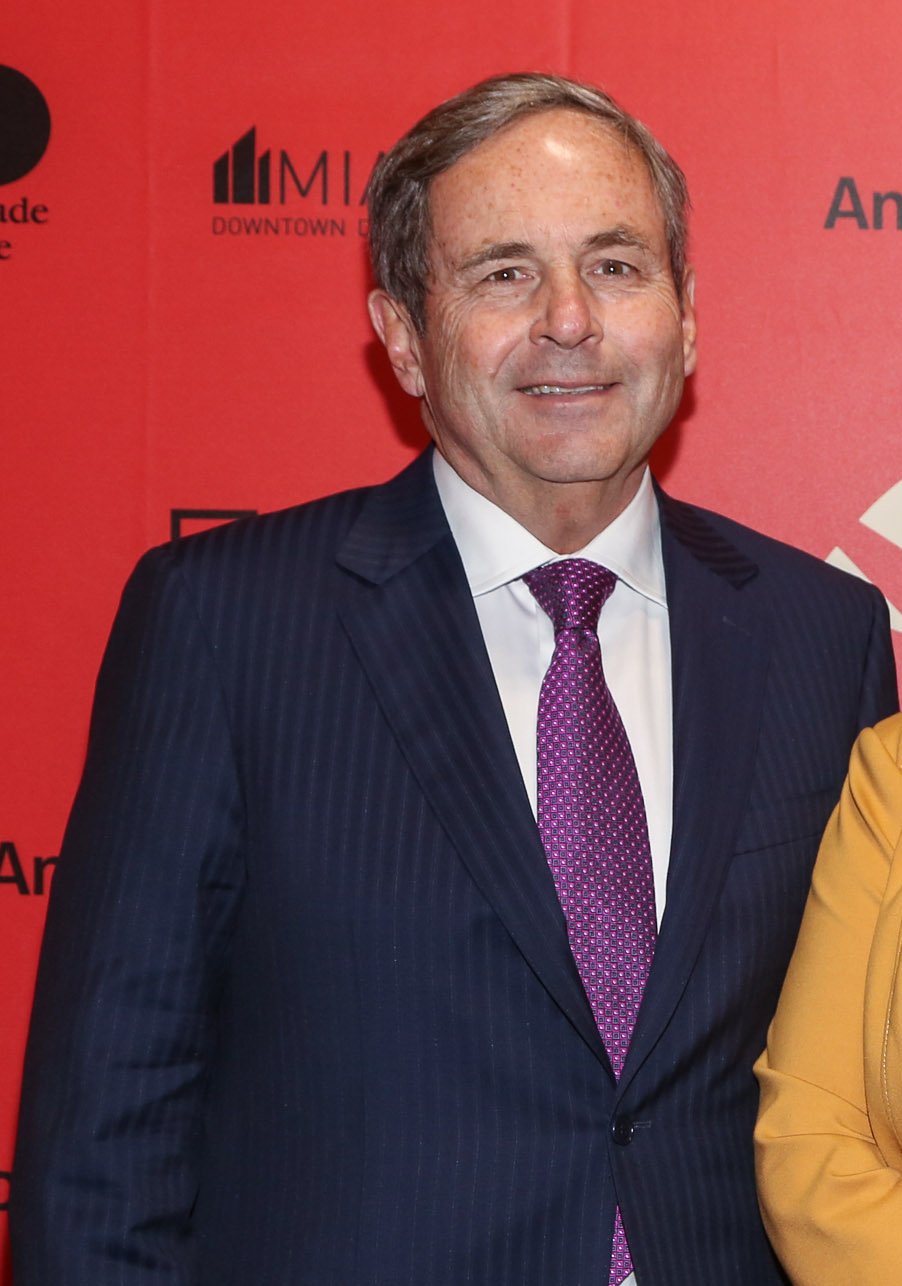 OTTAWA — Canada’s former ambassador to the United States has been cited by the federal ethics watchdog for improper lobbying after he left office.

David MacNaughton was Prime Minister Justin Trudeau’s point man in Washington for three-and-a-half years before he left one year ago.

After leaving office, he arranged multiple meetings over March, April and May of this year between senior government officials, ministers and Palantir Technologies Canada.

Among those in the meetings were Deputy Prime Minister Chrystia Freeland, Industry Minister Navdeep Bains and chief of defence staff Gen. Jonathan Vance.

Ethics commissioner Mario Dion says none of those officials can contact MacNaughton for a period of one year as a result of improper lobbying.

The meetings came as governments were looking for ways to track COVID-19 cases.

Dion says in a ruling that MacNaughton arranged meetings with key Liberal government players as part of pro bono help for the company to get in on the government’s pandemic response.

Dion says none of the meetings resulted in a contract for Palantir.

Dion writes that MacNaughton realizes now his actions ran afoul of the law.

“Mr. MacNaughton has acknowledged, with the benefit of hindsight, that these communications and meetings, to the extent they could have furthered the interests of Palantir, were contrary” to the ethics law, Dion writes.