Ontario's program had come under criticism for subsidizing expensive cars 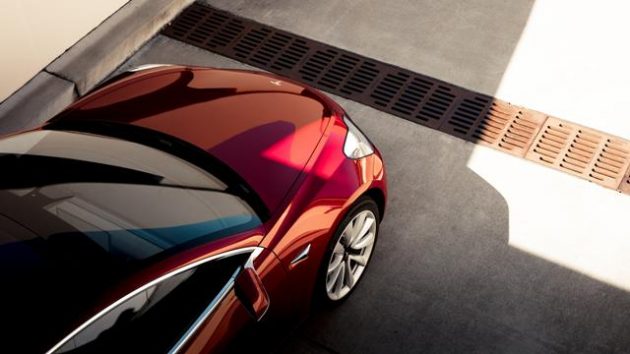 TORONTO—Ontario Premier Doug Ford’s decision to cancel rebates for electric vehicles in the province is expected to have a knock-on effect on sales.

David Adams, president of the Global Automakers of Canada industry association, said Friday that experience elsewhere shows that sales of electric vehicles take a hit when subsidies are removed, such as when British Columbia stopped and then restarted its program.

“When they cancelled it, sales went down dramatically, and then when they reinstated it sales went back up again. That is the same pattern that we’ve seen in other jurisdictions internationally,” he said.

Customers generally look for some kind of assistance in overcoming the extra cost of electric vehicles, Adams said.

“The reality is that without some kind of incentive in place to bridge that price differential between a regular, internal combustion engine vehicle and the more expensive electric or hydrogen vehicles, consumers just don’t purchase them in the same numbers.”

The Ontario program offered up to $14,000 back for buyers, but the new Ford government cancelled the rebate this week—along with the cap-and-trade program that helped fund it—as part of an effort to lower gasoline prices.

The incentives will be honoured for vehicles on order through a dealership, but they have to have been delivered and registered by Sept. 10. Adams said that could be a tight timeline for some orders so his organization will be pushing to extend it.

Customers who ordered the Tesla Model 3 electric vehicle say the’ve lost out on the grace period, even if they’re made non-refundable deposits, because the company sells vehicles directly to customers rather than through a dealership.

Keeping the rebates in place for a few more years would have been helpful, but it won’t stop the transition to EVs, said FleetCarma CEO Matt Stevens.

He said the price gap between electric vehicles and combustion engine-based ones is coming down, but the rebates were helpful in accelerating sales growth.

“The gap is much smaller than it used to be, but there is still a gap, and that’s why the incentives still had a role to play.”

According to data compiled by FleetCarma, 7,477 battery and plug-in hybrid electric vehicles were sold in Ontario last year, up 120 per cent from 2016 when increased rebates were implemented.

The Ontario government has also cancelled an incentive program for electric vehicle charging stations that offered up to $1,000 to offset the cost of a home or office station.

B.C. and Quebec, where sales were estimated at 3,270 and 7,194 respectively in 2017, still have incentives in place. Quebec also has in place a mandate for 10 per cent of new vehicles sales to be zero emissions by 2025.

Ontario’s program had come under criticism for subsidizing expensive cars, but the environmental benefits of increased electric vehicle use are widespread, said Stevens.

“There is a general view that there is broad social good in helping us transition to electric vehicles faster.”

Most G7 nations have some level of federal electric vehicle incentive, making Canada something of an outlier on the national level, he said.

Overall vehicle sales in Canada grew 4.8 per cent to a record 2.08 million last year. By December, electric vehicles accounted for 1.4 per cent of all sales.