Edibles, other pot products, will hit shelves after mid-December: Ottawa

The Canadian market for these pot products is worth about $2.7 billion annually 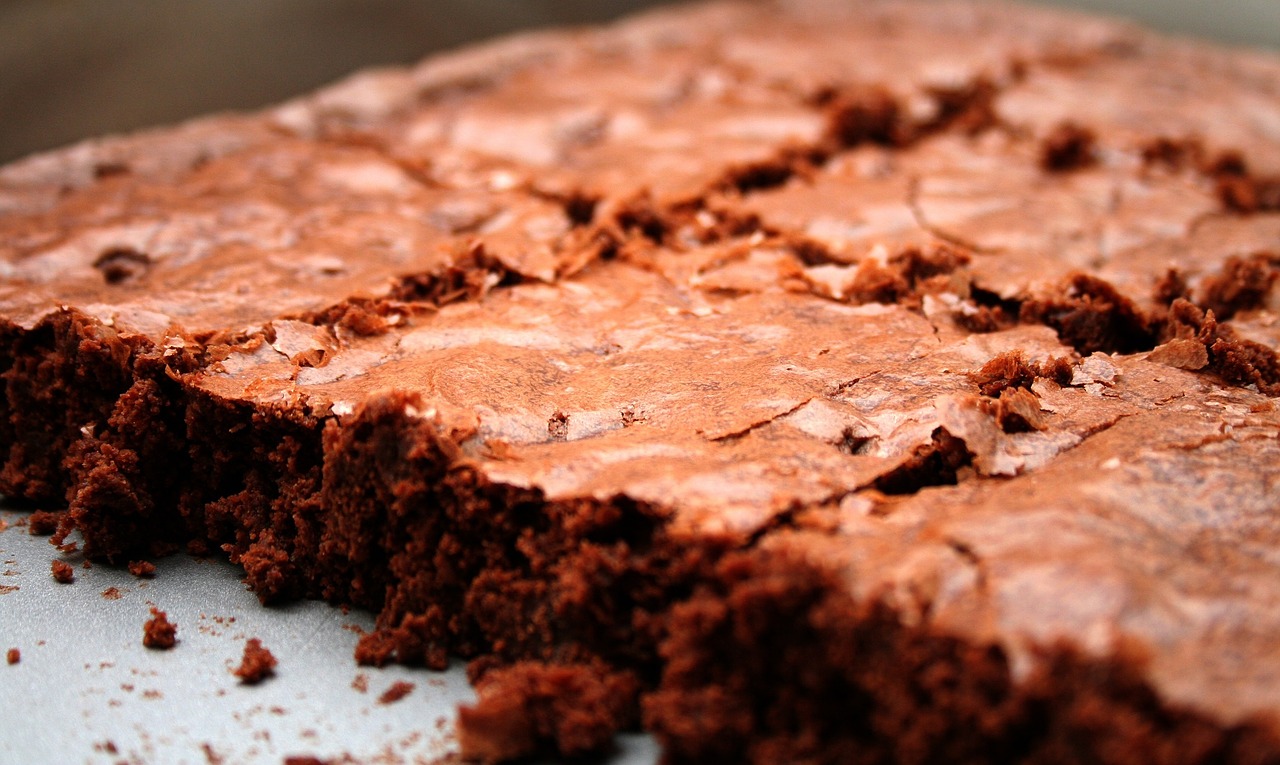 Canadians looking to buy cannabis-infused brownies or lotions will find a “limited selection” in legal stores in mid-December at the earliest, the federal government says, but industry players expect the full rollout of next-generation pot products to come in 2020 or later.

Health Canada on Friday released its final regulations governing the new classes of cannabis-infused goods, including topicals and vaporizable concentrates, and indicated the rules will come into force on Oct. 17—exactly one year since the legalization of recreational pot in Canada.

However, the Ottawa-based agency noted that after the law takes effect, federal cannabis licence holders must provide 60 days notice to the agency of their intent to sell new products.

That means that they will hit legal retailers’ shelves no earlier than mid-December.

“As with any new regulatory framework, federally licensed processors will need time to become familiar with and prepare to comply with the new rules and to produce new products,” Health Canada said in a statement.

“Provincially or territorially authorized distributors and retailers will also need time to purchase and obtain the new products and make them available for sale.”

The final regulations, which will be formally published in the Canada Gazette on June 26, have been highly anticipated by pot industry players as well as a flurry of food and beverage companies that have announced plans to cash in on the anticipated demand.

A recent report by Deloitte estimated the Canadian market for these pot products is worth about $2.7 billion annually, with edibles contributing more than half of that amount. That’s on top of the roughly $6-billion estimated domestic market the consultancy had already estimated for recreational and medical cannabis.

Related: Canadian edibles, topicals market worth $2.7B; ramp up over 3-5 years: Deloitte

The major rollout of this next wave of pot products will likely happen further into 2020, said Jefferies analyst Ryan Tomkins in a note to clients before the government announcement.

“We are likely to only see the first products launched late into December… with regulators likely to review numerous details of proposals including testing, manufacturing and packaging procedures as well as product data and ingredient specifications.”

Ottawa-based cannabis lawyer Trina Fraser expects a “handful” of these new cannabis products from the bigger industry players to hit the market in December, with more in 2020. She notes that there is a broader licensing backlog, and companies will need to get amendments approved before being able to produce these goods.

“There will be lots more new products coming onto the market in 2021, mostly due to regulatory delays,” she said.

Health Canada in February wrapped its public consultation on the draft rules for these additional cannabis products, and the final version is largely in line with what the agency had proposed.

These products cannot contain nicotine, caffeine or alcohol. As well, no elements on these products would associate them with alcoholic beverages, tobacco products, or vaping products. All packaging must be plain and child resistant, and must not be appealing to young people.

Whether an edible cannabis product is reasonably considered to be appealing to kids would depend on various factors including its shape, colour, flavour, scent and how it is packaged, a government official said on a media briefing on Friday.

The determination of whether a product does violate the guideline will be made on a case-by-case basis, the official said.

The intent is the “protection of our kids,” Organized Crime Reduction Minister Bill Blair said on Friday.

“Gummy bears, for example, or things that represent cartoon characters… is clearly aimed, at a younger market or a younger audience—our children,” he told reporters. “And we are very much putting restrictions in place to ensure that does not happen.”

Omar Khan, a vice-president with Hill and Knowlton Strategies who advises several clients in the cannabis industry, said there were few surprises in the final regulations.

Health Canada continues to take a cautious approach which focuses on harm reduction, he added.

However, “there needs to be room for legal brands to develop consumer loyalty if the illicit market is to be eliminated,” Khan said. “This is something government needs to consider as the Cannabis Act regulations come up for review in a couple of years.”

A six-pack of cannabis-infused beverages would be permissible, for example, as long as the overall package has no more than 10 milligrams of THC.

This change is “allowing us to create products that kind of mirror what people are used to buying,” said Donnelly, who is also co-founder of the Cannabis Beverage Producers Alliance.

Hill Street, which plans to launch a line of cannabis-infused, non-alcoholic beverages, may have some products ready by December but is aiming for next spring, he said.

Greg Engel, the chief executive of licensed producer Organigram, said he had hoped each individual container in a multi-pack could have five or 10 milligrams of THC each, as is available in other markets such as Colorado.

Still, the regulations were in line with what he expected, he said. The licensed producer expects to have vaporizable products ready by December, and pot-infused chocolates by then or early next year, he said.

Engel expects a staggered rollout of Cannabis 2.0 products, which are more challenging to produce at scale than the initial classes of cannabis that hit the market on legalization day last October.

“The reality is that these forms are going to come to market in a more measured fashion.”

Related Stories
Canopy to launch edibles in December but with smaller range, select markets
Alcohol and cannabis companies form pot beverage industry group to push changes
Canadian edibles, topicals market worth $2.7B; ramp up over 3-5 years: Deloitte
Canada could hit pot oversupply as early as 2019, depending on edibles: BDS
Manufacturing In Focus