Canada's largest bank hedged bets in response, saying it respects its clients' confidentiality, but also cooperates with all regulators 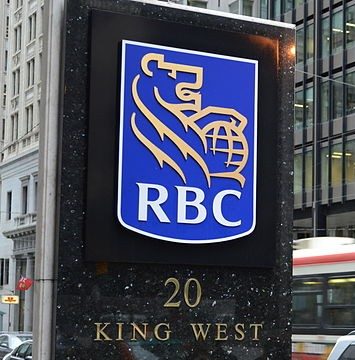 The agency asked the court Wednesday to order the Royal Bank to disclose information on clients linked to the Panamanian law firm Mossack Fonseca.

Royal Bank said it will not oppose the motion and will comply if the court order is issued.

The move is the latest development following reports issued by the International Consortium of Investigative Journalists based on some 11.5 million leaked records from Mossack Fonseca.

The Toronto Star and the CBC, the Canadian members of the consortium, reported that the Royal Bank and its subsidiaries used the law firm to help set up about 370 companies in offshore havens like Panama for its clients.

In a statement Thursday, the Royal Bank said it respects the confidentiality of clients “within the bounds of the law,” while adding that it also co-operates with all regulators.

The Royal Bank has said there are legitimate reasons to set up an offshore holding company, but if it believes a client intends to commit a criminal offence by evading taxes, it would report that to authorities and no longer serve the client.

National Revenue Minister Diane Lebouthillier had instructed the CRA to obtain the data leaked through the Panama Papers in order to cross-reference it with information already obtained through existing investigation tools.

Chloe Luciani-Girouard, a spokeswoman for the minister, said Thursday that the CRA has already identified 45 potential Canadian taxpayers linked to the information and that audits will begin shortly.