Controlling intoxicants in Ontario: History not worth repeating? 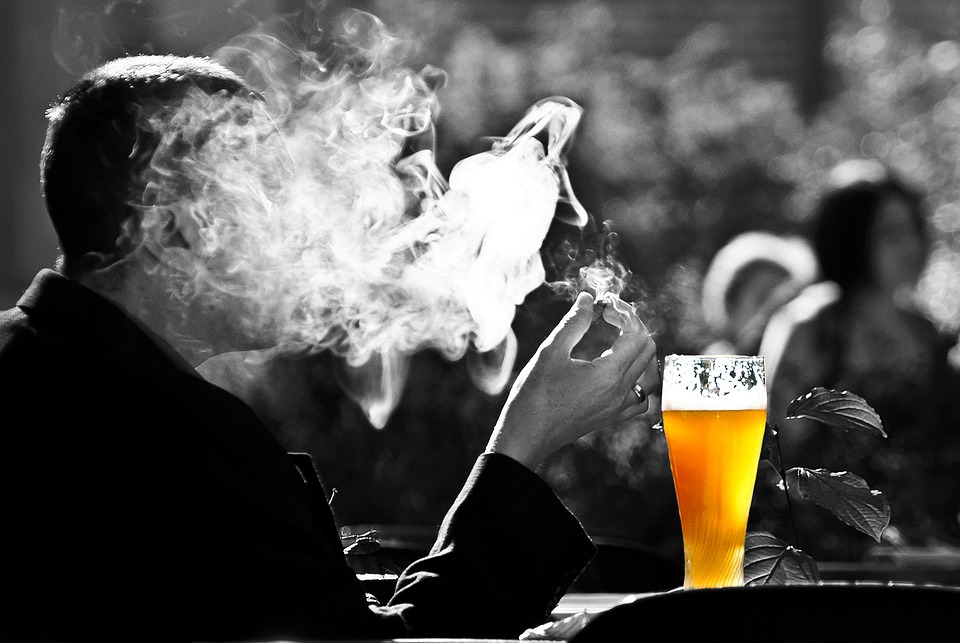 Ontario Premier Doug Ford is making good on his “buck a beer” campaign promise, is pledging to put beer and wine in corner stores and has just announced his intention to give distribution of cannabis to private retailers.

Supporters say it’s about freedom of trade and the right of individuals to manage their own consumption. It’s all very populist and sounds great, and certainly fewer restrictions are what a free market wants. But is it a good idea?

Most arguments about liberalizing Ontario’s liquor system fall back on the assertion that it is a “Prohibition-era” regime that needs fixing, is overly restrictive, (and comparable to stores in the former Soviet Union) and insulting to individuals who just want to have a nice intoxicated time.

The implication is simple: We know Prohibition didn’t work and we know the Soviet Union fell, so why do we have a system based upon those failures?

Yet these arguments have little basis in history. Before you dismantle a system, it’s a good idea to know why it was established in the first place.

Ontario’s liquor system was actually born in 1876, well before Prohibition. That was the year that Ontario centralized the liquor licensing system. It was designed to address rampant drunkenness in many communities across the province, problems exacerbated by free-market economics and municipal politics.

Before then, local councils determined how many taverns and shops would be licensed, how much licences would cost and who would be hired to enforce these rules.

Since licences were good revenue sources, many councils simply issued more of them. With so much competition, liquor sellers had to drop prices to draw in customers. So booze was cheap and plentiful thanks to the abundance of licences. Public drunkenness was, indeed, rampant.

In many small towns, there was also one store where people bought their groceries, hardware and booze. Since liquor was normally sold by filling containers the customer brought with them (like a boozy bulk food store), it was a short step from filling someone’s bottle to take home to filling a glass for a quick nip in the shop. It was illegal but easily hidden (if someone even bothered trying to enforce the law).

The licensing law that passed in 1876 changed much of this. With it, the provincial government appointed three-person boards in each riding to grant (or cancel) licences, slashed the number of licences (based upon population, not revenue) and hired locals to inspect taverns regularly.

The result was improved tavern facilities in the province, and a decrease in public drunkenness. With many taverns vying for fewer licences, it was in the licensee’s best interest to obey the law. Meanwhile, the inspectors’ success in enforcing the law was evaluated annually and rewarded financially.

Stores remained a problem. Many still included both liquor and grocery sales, and the new law did not limit their numbers, leaving this to municipalities. By the 1880s, a growing anti-alcohol movement was railing against joint grocery and liquor sales, contending that this system of grocery store licensing caused drunkenness in women and children.

In 1884, a referendum in Toronto succeeded in forcing the city council to separate groceries from liquor sales. Other communities considered similar bylaws. That same year, the provincial government modified the law so that new shop licences would go only to stores that did not sell groceries.

In subsequent decades, rules were tightened, licences continued to be reduced and fees were increased. The few licences for stand-alone saloons (without hotel facilities) were eliminated in 1897. Many communities passed local liquor prohibition. A provincewide board of licence commissioners was created in 1915.

The provincewide Prohibition that began in 1916 and outlasted the First World War was an expansion of this system. When Prohibition ended, the Liquor Control Board of Ontario (LCBO)—based on the pre-Prohibition board of license commissioners—removed the profit motive from booze sales, emphasizing control over revenue. Beer was handled through a brewers’ co-operative and wineries continued to run their own stores (one shop per winery license). These places were regularly visited by government inspectors.

Over the next 90 years, the impetus for control persisted, but the nature of the interaction with government became looser. Hotel beverage rooms, a mainstay for Ontario drinking for well over half a century, were joined by cocktail lounges and beer in restaurants in 1946.

LCBO stores became welcoming retail environments, and the surveillance is now less overt. Customers today may not even notice the two-way mirrors behind which sit watchful employees. Take a closer look next time you’re in an LCBO—they’re there.

As the Ford government contemplates changing the liquor system and liberalizing cannabis sales, it would do well to remember that there was a time when unfettered access to intoxicants and a distribution system based upon free-market principles caused considerable distress in communities.

And history can repeat itself.