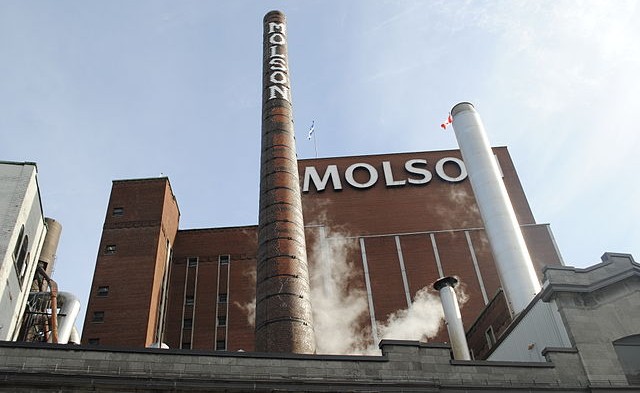 Molson Coors will pick up the Miller brands in a US$12 billion deal as AB InBev skirts regulators to acquire SABMiller. PHOTO: Phil Cossette, via Wikimedia Commons

In a ruling announced May 31, the federal agency said the proposed acquisition of SABMiller by Labatt parent company Anheuser-Busch InBev and related divestiture of Miller brands to Molson Coors will not lessen or prevent competition in Canada.

Overall, it will give the company control over 31 per cent of the global beer market.

Molson Coors, meanwhile, is poised to nearly double its size after agreeing to spend US$12 billion for SABMiller’s share of U.S. joint venture Miller Coors and Miller’s International brands, including those sold in Canada such as Miller Genuine Draft and Miller Lite.

The European Union’s regulator has already given its go-ahead for the deal.