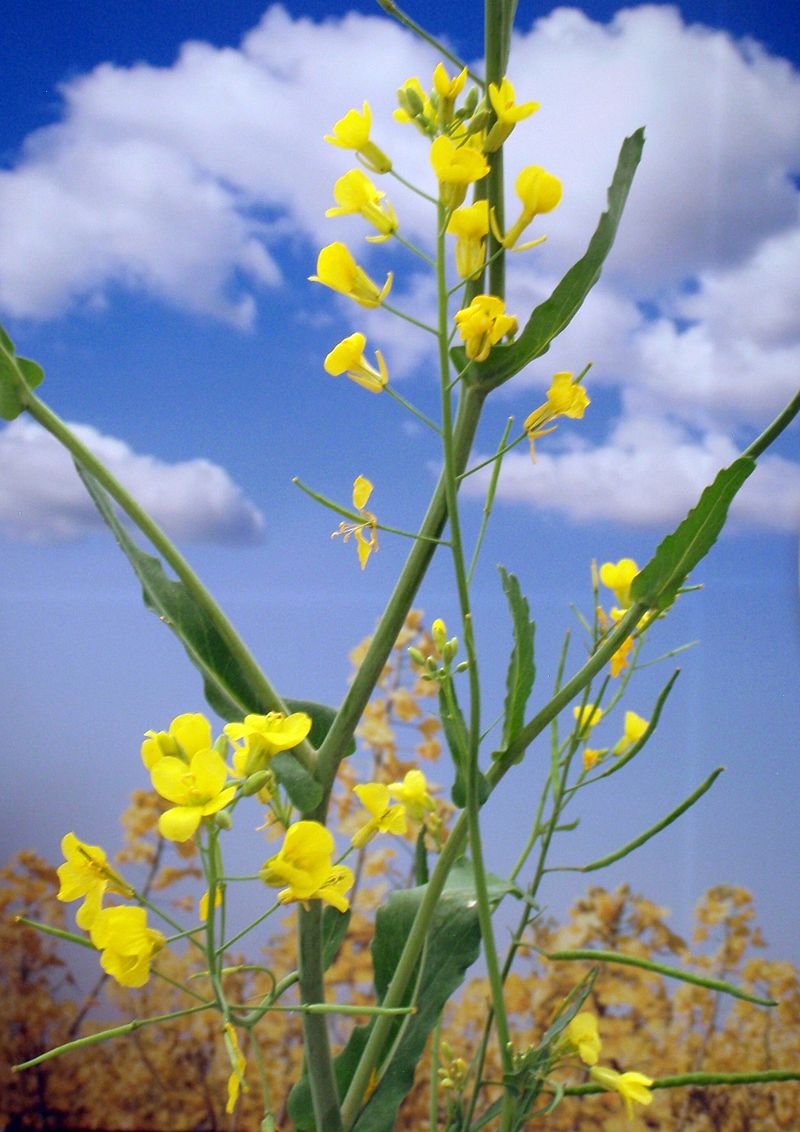 BEIJING—China’s foreign ministry said Wednesday that it is blocking some imports of Canadian canola due to fears of insect infestation, in what some suggest is just the latest swipe against the Canadian government for arresting a top Chinese tech executive.

Lu cited “harmful organisms” he did not further identify as a threat, adding that China’s government “needs to protect the health and safety of its own people.”

“I can tell you responsibly that the Chinese government’s decision is definitely well-founded. Upon verification, China customs has recently detected dangerous pests in canola imported from Canada many times,” Lu said.

One of Canada’s largest grain processors, Richardson International Ltd., said Tuesday that China had revoked its permit to export canola there amid allegations of an infestation. Canada disputes that claim.

Many see the measure as retaliation for Canada’s arrest of Chinese tech giant Huawei CFO Meng Wanzhou, the daughter of Huawei’s founder.

Canada is proceeding with an extradition hearing for Meng following her December arrest at the request of the U.S., where she is wanted on fraud charges for allegedly misleading banks about the company’s dealings with Iran. Meng was set to return to British Columbia Supreme Court for a hearing Wednesday.

It wouldn’t be the first time Beijing has retaliated against nations that offend it. China suspended its bilateral trade deal with Norway and restricted imports of Norwegian salmon after the Nobel Peace Prize was awarded to Chinese political prisoner Liu Xiaobo in 2010.

Britain and other countries were retaliated against over meetings with the Tibetan spiritual leader the Dalai Lama, considered a dangerous separatist by Beijing.

Canadian Agriculture Minister Marie-Claude Bibeau said in a statement that the Canadian Food Inspection Agency conducted investigations after China issued notices of non-compliance on canola seed imports, including nine since January. She said the agency had not identified any pests or bacteria of concern.

China receives about 40 per cent of Canada’s canola exports, and the revocation of Richardson’s permit hurts the entire value chain of industries involved in the market, the Canola Council of Canada has said.

Neil Townsend, senior market analyst at FarmLink, however, said he thinks there is a definite link to the Huawei case.

Canola prices already have been hit by China’s retaliatory tariffs on U.S. agricultural exports. Further cutbacks on Chinese buying would deal a major blow to what is a lifeline for agriculture in western Canada.

“I am very concerned by what we’ve heard has happened to Richardson. We do not believe there’s any scientific basis for this,” Canadian Foreign Affairs Minister Chrystia Freeland said Tuesday in Montreal. “We are working very, very hard with the Chinese government on this issue.”

China has warned of serious consequences if the Huawei executive is not released. China arrested two Canadians on Dec. 10 in what was widely seen as an attempt to pressure Canada.

After Meng’s arrest, a Chinese court also sentenced a Canadian to death in a sudden retrial, overturning a 15-year prison term handed down earlier.