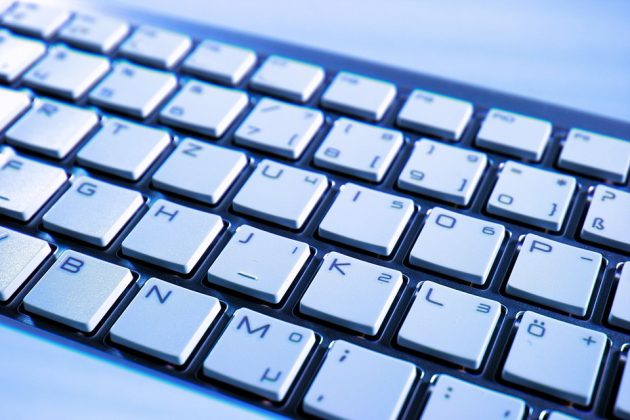 Concerns over how personal information is handled by government and private corporations loom large for Canadians PHOTO: Pixabay

GATINEAU, Que.—Canadians want tougher privacy laws and for government institutions and private sector organizations to be more upfront about how they collect and use personal information, according to a new survey of 1,500 Canadians commissioned by the Office of the Privacy Commissioner of Canada.

The survey found a majority of Canadians support amendments to the Privacy Act, which covers the personal information handling practices of federal government institutions.

“Canadians agree it’s time to modernize the Privacy Act, which has gone largely unchanged since it was introduced in 1983,” said commissioner Daniel Therrien.

“This survey also confirms that Canadians are increasingly concerned about what happens to their personal information in the age of big data and biometrics. They want more transparency in their dealings with both business and government,” Therrien said.

When it comes to business transactions, Canadians expressed support for measures that would give them more control over personal information collected online.

“Clearly explaining how personal information is collected, used, and protected is crucial to building public confidence and trust, whether it’s in your company brand or government,” Therrien said.