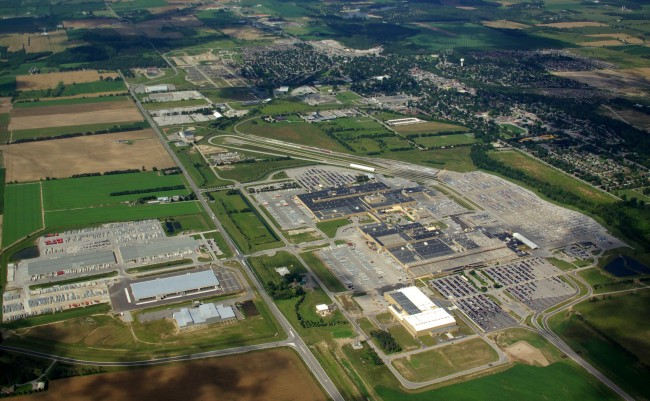 The Japanese company admitted to its role in a bid-rigging scheme that involved cars built in North America, including those built by Honda in Canada. PHOTO: Honda

OTTAWA—Japanese auto-parts manufacturer Nishikawa Rubber Co. has agreed to plead guilty and pay a US$130-million fine for its role in an international bid-rigging scheme that affected car sales in Canada and the U.S.

Subject to imposition by the U.S. courts, the resolution is the result of an unprecedented collaboration between Canada’s Competition Bureau and the Antitrust Division of the U.S. Department of Justice.

The Bureau said the substantial fine on Nishikawa effectively addresses the adverse effects of its conduct in Canada, as well as in the U.S.

The company admitted that between January 2000 and September 2012 it conspired with other suppliers to fix and rig bids for the sale of automotive body-sealing products.

The Antitrust Division included US$236 million in sales that were made in Canada in its assessment of the proposed fine.