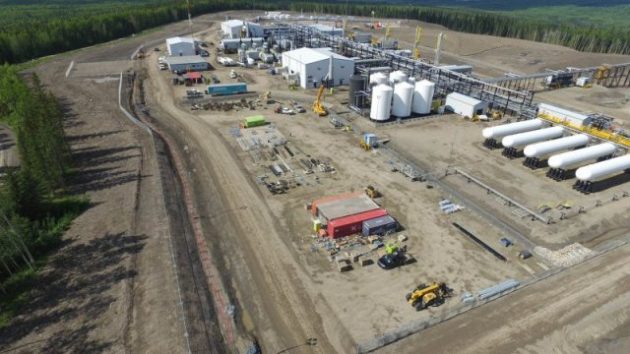 CALGARY—AltaGas Ltd. has confirmed it’s in talks on a potential transaction after the Wall Street Journal reported that it was negotiating to combine with WGL Holdings Inc. in a deal worth US$5 billion to $6 billion.

Calgary-based AltaGas did not name the third party, adding in its statement that no agreement has been reached and there is no assurance that these discussions will continue or that any transaction will be agreed upon.

The Wall Street Journal, citing anonymous sources, said a deal could be announced this month but that regulatory or political pushback could be obstacles to any agreement.