The additional training could come at a tremendous cost to Boeing 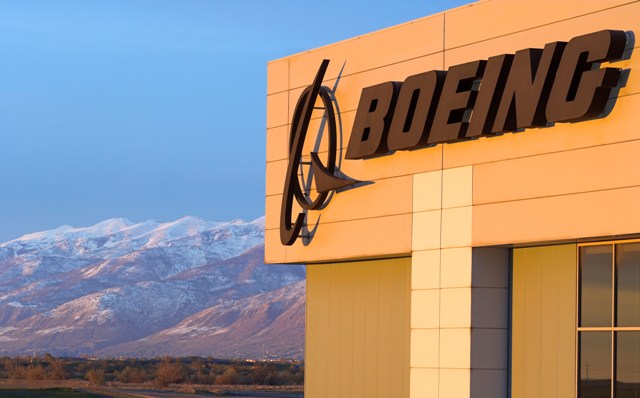 MONTREAL – A trade group representing hundreds of airlines pushed again for additional training on Boeing’s 737 Max plane and for a co-ordinated effort to ensure the safe return of the aircraft after two deadly crashes.

If additional training is required, including the possible introduction of simulators for the Max, it could come at a tremendous cost to Boeing.

Earlier this month Chesley “Sully” Sullenberger, who landed a crippled airliner safely on the Hudson River in 2009, told the House aviation subcommittee that Max pilots should train for emergencies related to flight-control software in simulators – not just on computers, as Boeing proposes. Several others who testified also criticized Boeing’s pilot training for the aircraft, with some saying that Boeing’s zeal to minimize pilot-training costs for airlines buying the 737 Max jet contributed to design errors and inadequate training.

The International Air Transport Association held a meeting in Montreal between airlines and regulators. Alexandre de Juniac, head of the IATA, said Thursday in a prepared statement that the aviation industry cannot operate effectively without co-ordination between aircraft operators and regulators.

Boeing Co.’s 737 Max fleet has been grounded worldwide after crashes in Indonesia and Ethiopia killed 346 people.

On Wednesday, Boeing said the Federal Aviation Administration found new software problems on the plane that could push the plane’s nose down automatically, and fixing the flaw is almost certain to further delay its return to flying. The FAA said in a statement that it will lift its grounding of the plane only when it deems the jet safe – there is no set timeline.

Shares of Boeing fell 2.6% before the market open.