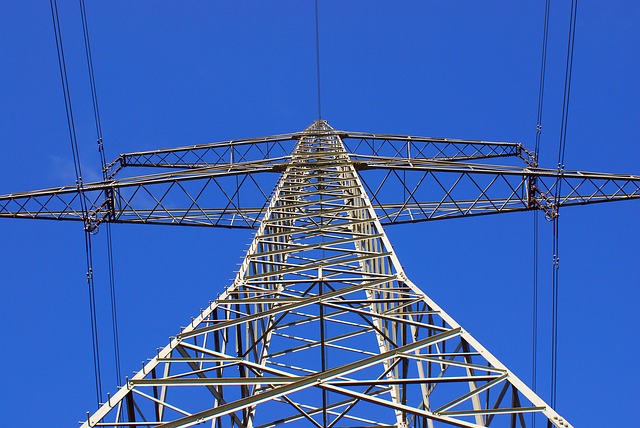 CONCORD, N.H.—The Department of Energy awarded a key permit late last week for a transmission project that would carry hydropower from Canada to more than a million homes in southern New England.

The granting of what is called the Presidential permit allows for the $1.6 billion project to take hydropower across an international border and connect to the United States grid. First conceived in 2010, the Northern Pass project calls for building a 192-mile electricity transmission line from Pittsburg to Deerfield in New Hampshire, carrying enough Hydro-Quebec energy to power about a 1.1 million homes.

The permit approval is the latest sign of progress for a project that has sparked angry protests and heated debates at scores of hearings. It has pitted supporters who argue it will create jobs and cut energy costs against those who fear the transmission lines will destroy scenic views, reduce property values and hurt tourism.

“We are pleased to see the DOE permitting process for Northern Pass draw to a close, and appreciate the years of diligent work done by the federal agencies in reaching this critical project milestone,” Bill Quinlan, president of the utility Eversource New Hampshire, said in a statement.

“With the New Hampshire and Canadian permitting processes also nearing completion, and considering we have all major contractor, equipment and labour agreements in place, Northern Pass is on track to begin construction by mid-2018,” he said. Quinlan added the progress is “good news” for customers and other interested parties “who support this project for the many benefits it will bring to the state and the region.”

Republican Gov. Chris Sununu, who has long favoured the project, said it would be a “home-run for small businesses, rate-payers, and clean energy advocates.”

“Today, New Hampshire is one step closer to lowering energy rates across the Granite State,” he said in a statement.

Opponents said they were not surprised by the decision and are putting their hopes on a state group that also must weigh in on the transmission project. The New Hampshire Site Evaluation Committee, or SEC, is expected to announce its final written decision on the project by March 31, 2018.

“Their exuberance may be a bit premature,” he said. “We believe the evidence makes a clear argument why the permit should be denied. We feel very confident that there is a very compelling argument for the SEC to get a decision not to issue a permit.”