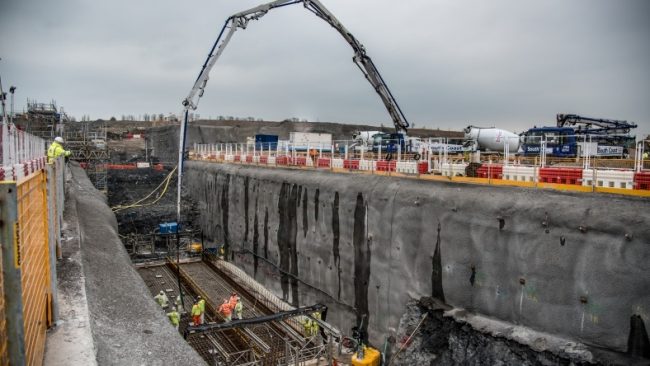 The Quebec water and wastewater treatment company’s screen system will be designed to process 191 cubic metres of cooling water per second. The nuclear plant will use the water to cool its electricity-generating steam cycle and its nuclear reactors.

Ovivo said the majority of the design and manufacturing of the system will take place in the U.K., where it operates a subsidiary. It expects the project to take about eight years to complete.

Hinkley Point C is scheduled to begin generating power in the early 2020s.