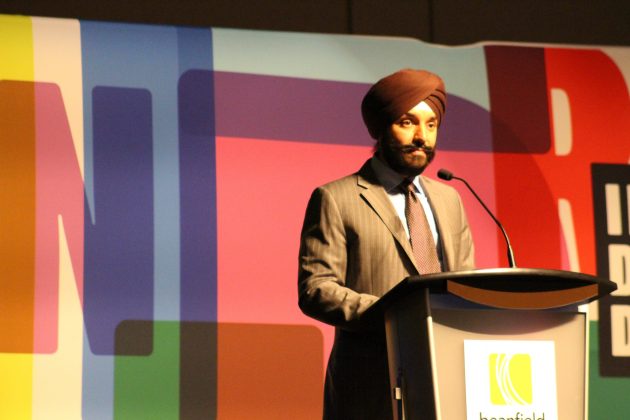 OTTAWA – The federal government will announce up to $40 million for Finnish telecom giant Nokia today to conduct research on 5G wireless technology in Canada.

The funding comes as Ottawa is in the middle of a comprehensive national-security review of the potential involvement of Nokia’s Chinese rival, Huawei, in Canada’s eventual fifth generation mobile network.

Ottawa is also locked in a diplomatic dispute with Beijing following Canada’s Dec. 1 arrest of Huawei executive Meng Wanzhou at the request of the United States.

Huawei, Nokia and Sweden’s Ericsson are among the top contenders to help Canada’s telecom companies, including BCE and Telus, build the country’s 5G mobile networks.

Three of Canada’s partners in the Five Eyes intelligence-sharing group – the United States, Australia and New Zealand – have banned the use of Huawei products in 5G network development based on fears the company could spy on behalf of China.

Industry Minister Navdeep Bains is finalizing the deal with Nokia today at the World Economic Forum in Davos, Switzerland and is selling it as a way to support more than 2,000 of the firm’s jobs in Canada and to create 237 new positions.