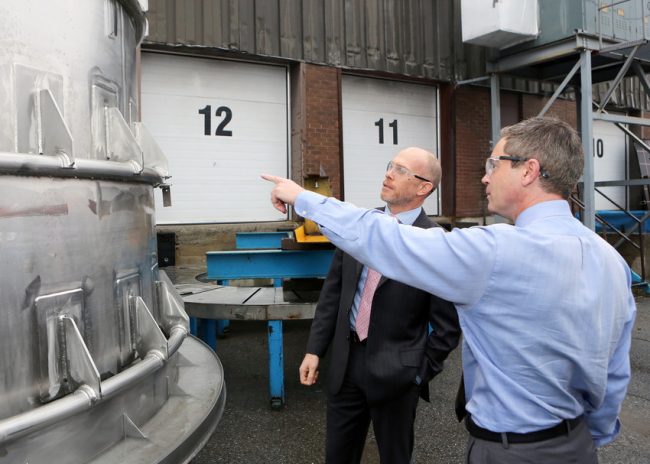 “We are delighted to participate in the prestigious UK Royal Navy Type 26 Global Combat Ship program for the supply of the complete Downtake, Uptake, and Infra-Red Suppression systems for the propulsion and ship service engines,” Tom Davis, vice-president of the Ottawa-based firm, said. “This builds on our previous experience of supplying similar systems for the UK Royal Navy’s Type 45 destroyers and reinforces our position as a world leader in the design and supply of engine Downtakes and Uptakes, for naval warships.”

Part of an $886 million program appropriated through the U.K.’s Ministry of Defence, BAE said the WR Davis contract could be the first of several awarded to Canadian companies competing for a stake in the project.

The Type-26 ship program aims to replace the royal Navy’s Type-23 frigates; they are scheduled to enter service in the early 2020s.