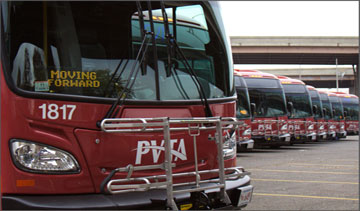 Part of an 2014 contract, the transit system will exercise options to buy 54 XDE40 as well as 44 XDE60 Xcelsior diesel electric hybrid buses from New Flyer of America Inc.

Valued at approximately $92 million, the new order is the second major agreement the bus maker has reached this week. It locked in a $78M contract with the New York City Transit Authority March 15.

The company noted that the SFMTA operates the eighth largest transit system in the United States, carrying more than 225 million passengers annually.