In another blow to Bombardier, Airbus inks 118-aircraft deal with Iran

by Canadian Manufacturing.com Staff, with a file from The Canadian Press  January 29, 2016

Industry watchers had speculated Canadian plane maker could capitalize on newly-lifted Iranian sanctions, but its larger competitor got there first 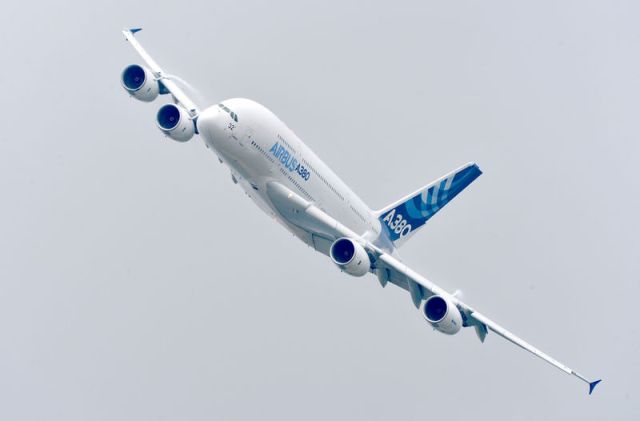 MONTREAL—The post-sanctions rush is on, and Airbus Group has secured one of the biggest deals penned so far— a US$25 billion agreement with Tehran to supply the long-isolated nation with 118 aircraft.

Off limits to most exporters since 1995, Western countries reached an agreement to lift sanctions against the Persian Gulf country last year. With aging technology and hardware across a number of industries, including aviation, a host of companies are looking to get back in business in Iran.

That list, no doubt, including Montreal’s Bombardier Inc., which continues to look for new buyers for its CSeries aircraft. Last week, United Airlines in the U.S. announced it would buy 40 Boeing jets, closing yet another sales avenue.

In response to the latest news out of Iran, the company’s stock fell 10 per cent to just 89 cents. In penny stock territory for the first time in 25 years, the company is scheduled to deliver its first CS100 in the second quarter of this year.

For the plane maker, as well as other Canadian companies hoping to do business in Iran, the Liberal government confirmed earlier this week it would lift sanctions against the Middle Eastern country. Foreign Affairs Minister Stephane Dion said maintaining the embargo will only hurt Canadian companies’ business.

“When you have a disagreement with a regime … you work hard to be sure that you will see improvement,” Dion, said. “It’s what our allies did in negotiating with Iran an agreement that is good for the world.”