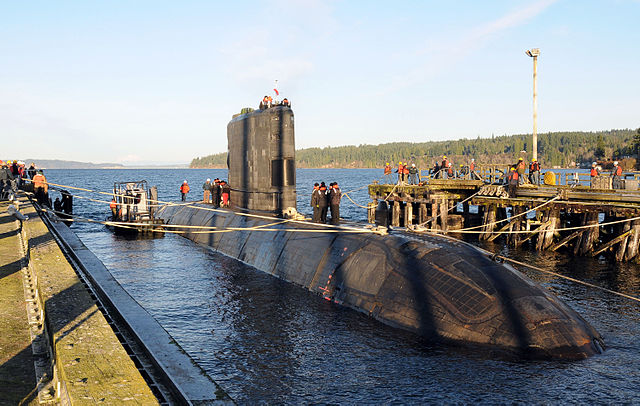 HMCS Victoria, the lead vessel of the Royal Canadian Navy’s Victoria-Class in harbour

Covering the Submarine Fire Control Systems (SFCS) in the four vessels, as well as those in land-based trainers, the agreement includes in-service and field service support, obsolescence management, and technical investigations.

Critical to the submarine’s ability to fire weapons and decipher tactical information from sensors, Lockheed Martin will include a range of system upgrades to the submarines’ SFCS under the new agreement.

“Since Canada first acquired its Victoria-class submarines, we have worked in partnership with the Department of National Defence to apply technology advancements that achieve and maintain operational readiness that will remain viable through the fleet’s entire lifecycle,” Bob Harman, SFCS program manager at Lockheed Martin Mission Systems and Training, said. “We will continue our commitment in providing low-risk solutions that show significant value for the Crown’s investment.”

The aerospace and defence company will carry out the contract at facilities in Manassas, Virginia and Dartmouth, Nova Scotia, as well as at field service centres on two Canadian forces bases.