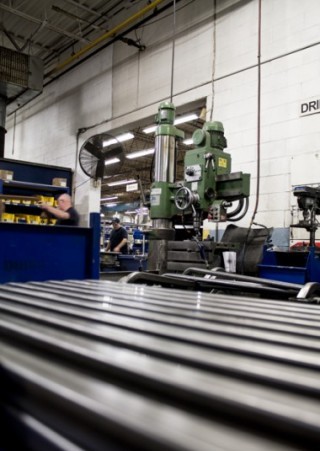 Hammond Manufacturing Co., headquartered in Guelph, Ont., will receive $3.5 million from the federal funding agency. A manufacturer of a range of electrical products, Hammond will will use the funds to buy new equipment and support its expansion to a new facility in Guelph.

FedDev Ontario will also direct a further $3.1 million to Ontario Drive & Gear Ltd., located in New Hamburg, Ont. A producer of gears and transmissions, as well as an eight-wheeled amphibious vehicle known as the Argo, the manufacturer will use the government funding to support a more than $10 million plant expansion.

Over the course of the private and publicly-funded project, ODG plans to add more than 10,000 square-feet to its engineering department, purchase new gear manufacturing equipment and work to advance new product lines in international markets.

The federal government said the two investments will create up to 165 jobs.