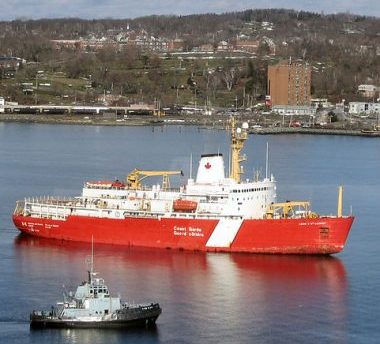 Under the new agreement, Davie said it will upgrade and refit the CCGS Louis St Laurent at its shipyard outside Quebec City. The shipbuilder provided few other details, but said it is the fifth Coast Guard ship it has upgraded in the past five years.

The Louis St Laurent is the largest of the Coast Guard’s heavy icebreakers, but has spent the better part of 50 years on the water, entering service in 1969.

The project will get underway in February.