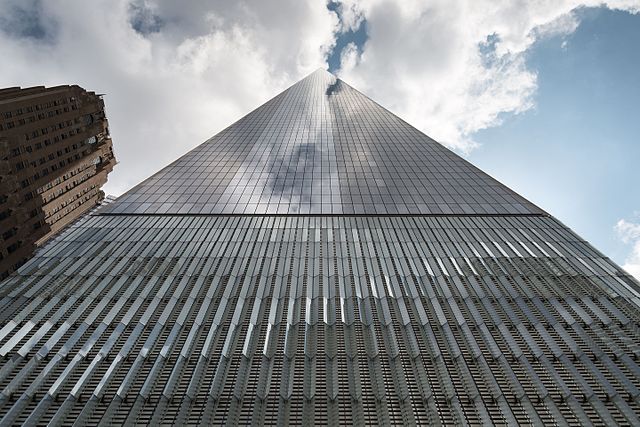 The construction company took part in the reconstruction of the World Trade Center after the 2001 terrorist attack in New York City. PHOTO: Giorgio Galeotti/Wikimedia

NEW YORK—A Canadian steel company executive convicted of defrauding a program to help minorities and women in the reconstruction of the World Trade Center has been exonerated by the trial judge.

Davis was convicted by a jury last year on wire fraud and conspiracy charges. His lawyer had portrayed him as being among heroes who rebuilt the trade centre’s skyscrapers after the Sept. 11, 2001, terrorist attack.

Prosecutors, meanwhile, had argued Davis falsely claimed he complied with rules stipulating he hire subcontractors who qualified for a program meant to benefit businesses owned by minorities and women and that he submitted false payroll records from 2009 through 2012 to make it seem like he was complying with the rules.

The Port Authority of New York and New Jersey owns the trade centre site. The judge says in a written ruling the Port Authority got what it paid for when it hired DCM Erectors Inc. with contracts worth nearly $1 billion.

Prosecutors say they’re reviewing the opinion and evaluating their options.