CAE wins Canadian, U.S. military training contracts worth up to $1B

January 12, 2017  by Canadian Manufacturing.com Staff, with files from The Canadian Press 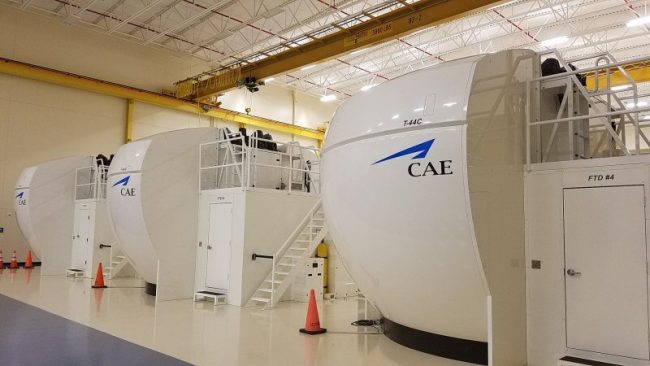 MONTREAL—CAE has won a pair of long-term contracts with the Royal Canadian Air Force and the U.S. Army that could be worth more than $1 billion.

The RCAF deal is for an existing program known as NATO Flying Training in Canada, where CAE provides classroom and simulator training. The agreement was initially set to expire in 2021, but will be modified to run until 2023, plus a one-year optional extension.

The company will update and upgrade the system used in support of military training flights in Moose Jaw, Sask., and Cold Lake, Alta. over the next several years as part of the modification to the original contract.

The Montreal-based company said the Canadian deal is worth more than $300 million.

For the U.S. Army contract, CAE will provide classroom, simulator and instructor support for helicopter pilot training at Fort Rucker, Alabama. If all options on the deal are exercised, the Canadian firm will earn more than US$450 million over the span of the nine-year agreement.