CityJet to buy up to 10 CRJ900s, wet lease aircraft to Scandinavian Airlines 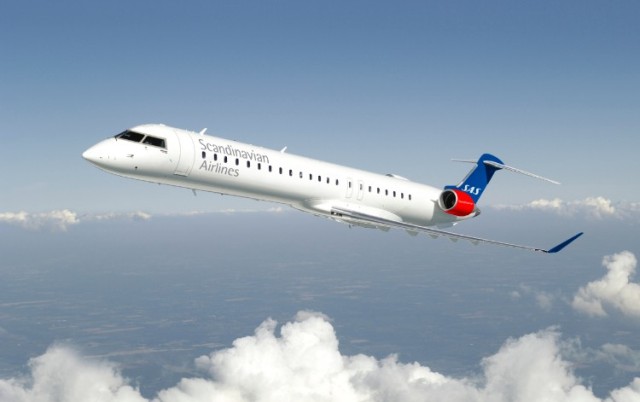 MONTREAL—Bombardier Inc. has signed a conditional deal to build up to 10 CRJ900s for Irish regional airline CityJet.

The agreement includes six of the Montreal-made regional airliners as well as options for four more. At list prices, the deal is worth approximately US$280 million and could increase to $480 million if all options are exercised.

The new order is contingent on a CityJet deal with Scandinavian Airlines (SAS).

The Irish carrier said Jan. 24 it had agreed to buy Cimber, an SAS-owned Danish domestic airline—a purchase that includes the airline’s 11 CRJ900s. As part of the deal, CityJet would buy the new CRJ900s and wet lease them SAS to replace the 11 jets transferred from Cimber.

Both deal are expected to close by the end of the month.

—with files from The Associated Press