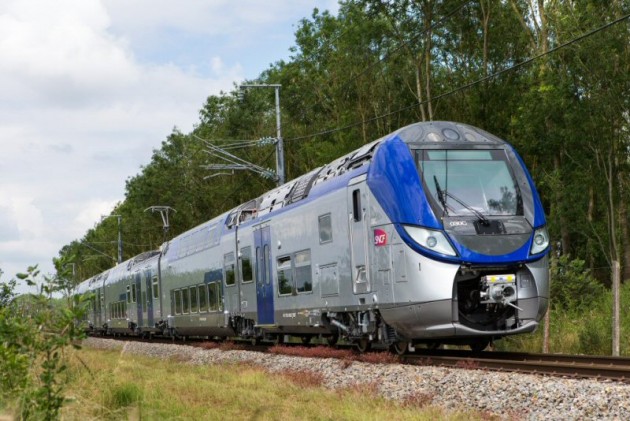 BERLIN—Bombardier Transportation has received an order from the French National Railway Co. for eight Regio 2N double deck electric multiple units valued at approximately 56.3 euro, or US$63.3 million. The order is part of an option included in a 2010 contract and will be financed by the Midi Pyrénées region of France.

The Montreal-based company said the Midi Pyrénées Region had already ordered 10 Regio 2Ns in December of 2013, meaning the new order will raise the area’s fleet to 18. Bombardier said delivery will take place between 2017 and 2019.

The Regio 2N uses “tube-style architecture” and is known for its low operational costs and energy savings of about 20 per cent per passenger.