The U.S. plane maker says its trade complaint filed against Bombardier's new aircraft program is not targeting customers or countries, but fair trade 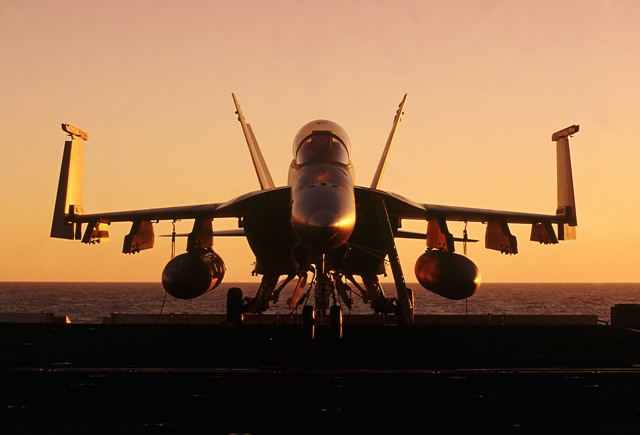 MONTREAL—Boeing’s relationships with Canada and Britain will survive even though the trade complaint launched against the CSeries aircraft is having “ripple effects” on those bonds, the U.S. aircraft giant’s chairman and CEO said this week.

“We’ve been together for 100 years in places like Canada and in the U.K. and we expect those long-term relationships to be sustained and we’re going to continue to work with our customers in both countries,” Dennis Muilenburg said during a conference call to discuss it’s third-quarter results.

He said the trade action is not targeted at customers or countries, but at fair trade. Boeing has 2,000 direct employees in Canada and hundreds of suppliers that allow it to contribute $4 billion a year to the Canadian economy.

Muilenburg added that it has a very good relationship with Delta Air Lines, which is eager to receive the CSeries planes but is prepared to wait until they are produced in the United States.

He said Boeing is happy to compete but that everyone needs to play by the same rules.

“That’s why we brought the trade case and we’re mindful that while we bring a trade case like this that there are ripple effects and implications to various customers and country relationships.”

Muilenburg insisted that Boeing doesn’t need to adjust its narrowbody aircraft strategy in light of the CSeries partnership between Airbus and Bombardier Inc.

The Chicago-based manufacturer is increasing the number of 737 Max planes it will produce monthly to supply the record backlog of orders for its re-engined planes.

Bombardier has said it expects to capture half of the 6,000 orders for 100- to 150-seat aircraft it forecasts over the next two decades.

Muilenburg said Boeing isn’t surprised by the partnership announced last week that will see its large European rival take a majority stake in the CSeries for no financial payment.

He declined to comment on reports that Boeing itself spoke with Bombardier about a strategic partnership before walking away from the table ahead of preliminary duties being announced by the Department of Commerce. Those tariffs would quadruple the CSeries price on sales into the United States.

Boeing filed a trade complaint with the U.S. Department of Commerce in April against the CSeries, arguing the plane was heavily subsidized by the Canadian and Quebec governments that allowed Bombardier to sell the planes to Delta at deep discounts.

Final countervailing and anti-dumping duty rates are slated to be announced in December. The U.S. International Trade Commission will decide in February if Boeing was harmed by the CSeries.

Boeing raised its outlook for the year on Wednesday after reporting better-than-expected profits of US$1.85 billion in the third quarter on US$24.31 billion or revenues.

Bombardier and Airbus believe the CSeries will avoid duties because the planes sold to U.S. customers will be supplied by Airbus’ plant in Mobile, Ala. Boeing said that won’t let it escape duties.

Muilenburg didn’t directly respond to a question about whether it would enter into a joint venture of its own to compete with the CSeries, but said mergers and acquisitions are generally part of its available options.