FortisBC will supply about 7.8 million litres of LNG a year by the time all three intermediate class vessels are in service 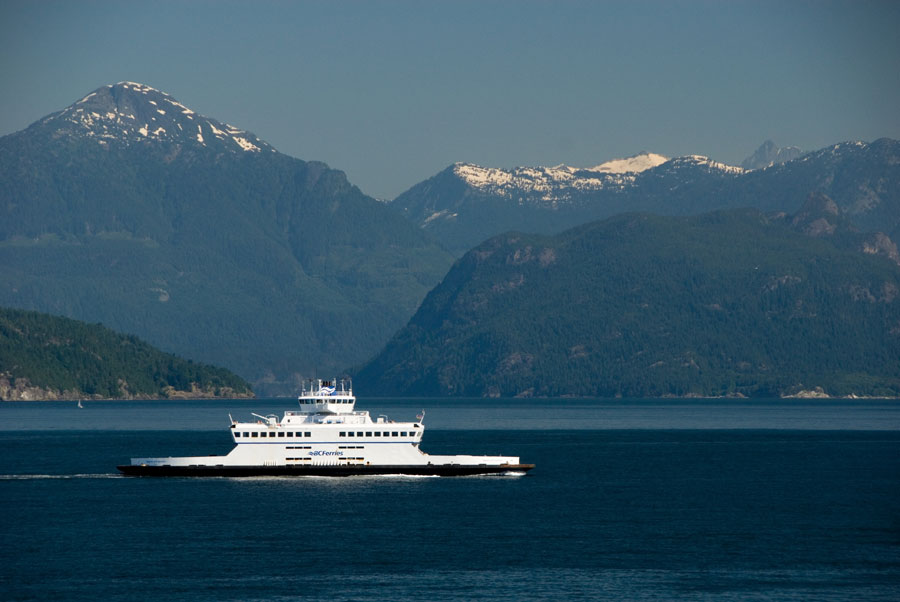 The first vessel is expected to be operating in late 2016, with the other two ferries set to join the fleet the following year.

FortisBC will supply about 7.8 million litres of LNG a year by the time all three vessels are in service.

BC Ferries vice-president of engineering Mark Wilson said the contract will ensure a long-term supply of power for the three new intermediate-class vessels that will each accommodate 145 vehicles and 600 passengers.

BC Ferries said LNG is at least 30 per cent cheaper than diesel and the company is expected to save money on fuel, even with the current drop in oil prices.

The company said FortisBC provided BC Ferries with $6 million in incentive funding for the new vessels to help offset capital costs associated with the use of LNG, though it did not provide information on the value of the contract.

The ferry operator awarded a contract last summer to Poland-based Remontowa Shipbuilding S.A. for the three vessels that can run on either diesel fuel or LNG.