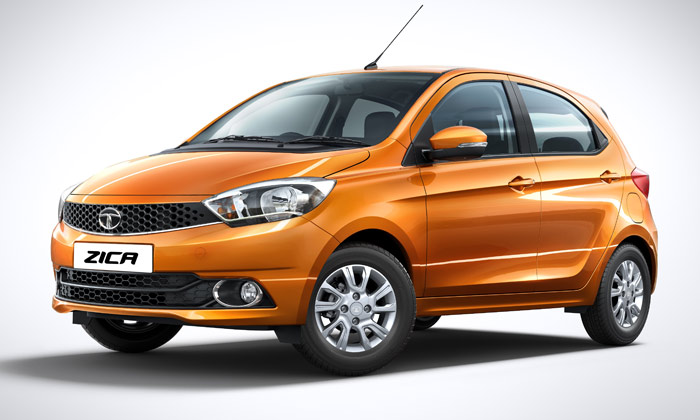 NEW DELHI—The Zika virus has hit India’s Tata Motors, which has decided to rebrand a new hatchback vehicle that it was planning to call Zica.

The car was shown for the first time on Feb. 3 at the Auto Expo 2016 on New Delhi’s outskirts.

Tata Motors said in a statement that the car would carry the Zica nameplate during the exhibition, but a new name will be announced in a few weeks. Zica is an abbreviation of “Zippy Car.”

The company said it decided to rebrand the car to empathize with the hardships caused by the outbreak of the Zika virus in many countries.

The World Health Organization has declared the Zika virus a global emergency because of its explosive spread across the Americas.

The Tata Group is one of India’s largest conglomerates with business from Tetley tea to Tata Motors, owner of the Jaguar-Land Rover brand.