We can set targets, such as those for 2030 and 2050, monitor emissions and then, as necessary, change our reduction programs to be sure the targets are met 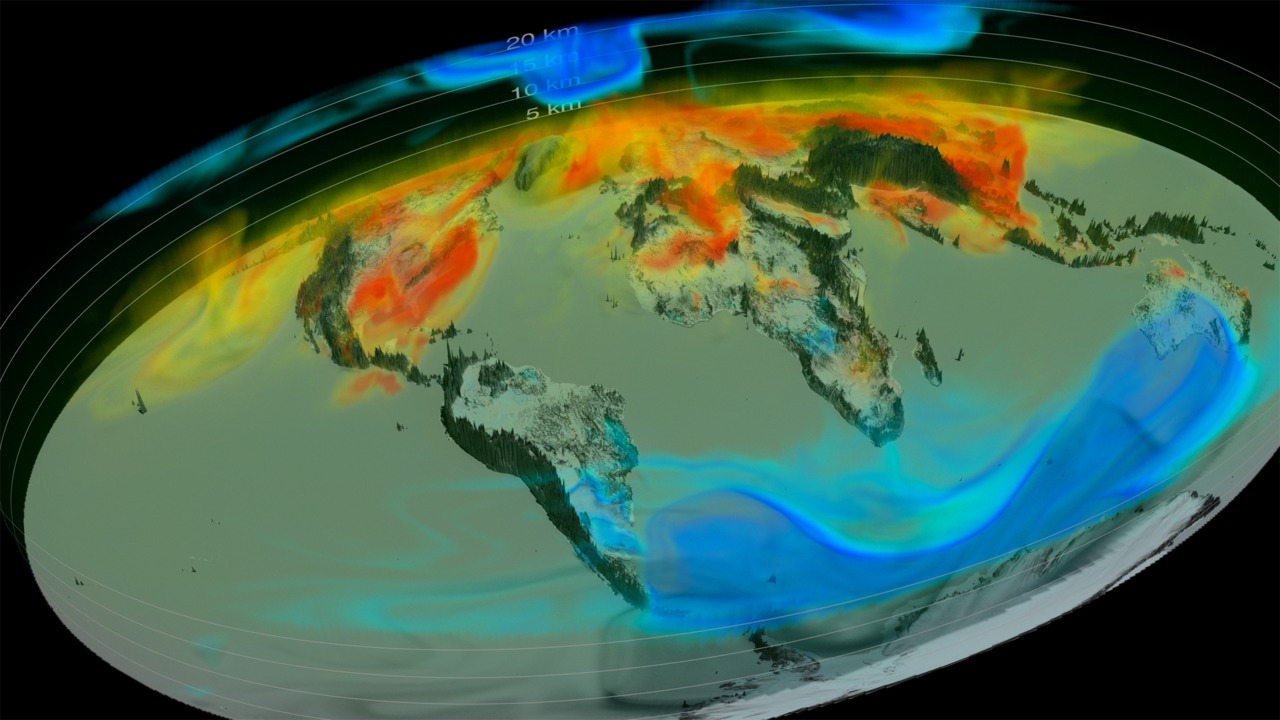 At the climate summit held in Paris in December 2015, the government of Prime Minister Justin Trudeau committed to reducing Canadian emissions of greenhouse gases (most importantly carbon dioxide from burning fossil fuels) to 30% below 2005 levels by 2030.

Last fall, the prime minister made a new commitment, promising that by 2050 Canadian emissions would be net-zero. This means emissions would be drastically reduced and any remaining emissions would be offset by using negative emissions technologies, such as tree planting or carbon capture from the air, to take an equivalent amount of carbon out of the atmosphere.

Setting aside the technical viability of such technologies, it seems entirely reasonable for the prime minister to declare these Canadian objectives.

To achieve any goal, we set targets and then measure our progress in achieving them. Simply saying, “I want to lose some weight” is much less useful than adopting a specific goal, such as losing four pounds a month for six months. If at the end of the first month I have only lost two pounds, I can make further changes to our diet and so keep on track.

Surely, Canada can do the same thing. We can set targets, such as those for 2030 and 2050, monitor emissions and then, as necessary, change our reduction programs to be sure the targets are met.

In fact, that process has not been reasonable in the case of Canadian emission targets. Rather than helping, setting targets in the way we have done to date has reduced the likelihood of reducing our emissions.

While researching and writing my forthcoming book, Carbon Province, Hydro Province: The Challenge of Canadian Energy and Climate Federalism, I examined Ottawa’s target-setting process since the first one was set by Prime Minister Brian Mulroney in 1990.

While successive governments may have thought they were using targets as part of a rational planning process, in fact the targets were distracting attention from our failure to make any progress at all in reducing emissions.

Canada has a record of fooling itself

When governments monitored progress towards emissions targets and found they were going to miss a target, they did not introduce additional reduction programs (change their diet). Instead, they set another target!

Should I have this extra piece of chocolate cake? Yes, of course, but first I have to change my target. Next month, I will lose five pounds instead of just four pounds _ which means I can have this delicious piece of cake today.

In 2017, the last year for which we have data, total Canadian emissions hit 716 megatonnes (Mt; one Mt is one million tonnes) of greenhouse gases, while in 1990, they were 602 Mt. In that year, Mulroney followed the lead of other countries and promised that Canada would stabilize emissions at that 1990 level by the year 2000. Federal and provincial environment and energy ministers began meeting regularly to design reductions programs and monitor progress.

In 1996, ministers were told by their staff that emissions had increased by 9.4% above the 1990 level and that “Canada cannot achieve stabilization without significant additional actions.”

Learning this, did ministers introduce new programs? No, instead they switched their focus to a new reduction target: at the 1997 Kyoto summit Canada committed to be 6% below the 1990 level by 2012.

What should we do?

Today, we have missed the first three targets and programs are not yet in place to meet the 2030 target. Not to worry! Just like the cake-eating dieter, instead of focusing on our failings, we can look to our ambitions — net-zero by 2050.

A cynic might argue that successive Conservative and Liberal federal governments have used the target-setting process to fool voters. It’s more likely they’ve been fooling themselves, just as our chocolate-cake eater has. There is no doubting. Trudeau’s sincerity. But he is locked into a process that so far is not helping.

How can we do things differently? Instead of gazing off to the distant future, Ottawa needs to look hard at what can be done today.

We are still 10 years away from the 2030 target. Trudeau needs to sit down now with the provincial premiers to realistically assess how much Canadians actually can and are willing to reduce and how that total reduction will be shared among provinces.

He could, for example, convene another federal-provincial process, as he did in early 2016, around the question of cutting greenhouse gas emissions from buildings, transportation, energy production and other sources, through laws, taxes and spending. Given the stance of the premiers of Alberta, Saskatchewan and Ontario, the negotiations would be difficult, but not impossible — all three have essentially accepted the federal standard for the industrial carbon tax (even though they have fought the fuel tax).

A 2030 target generated that way might be less ambitious than reducing emissions by 30% — and certainly not as sexy as net-zero — but at least it will not be counter-productive.