The Calgary-based company said the yet-to-be-named carrier will start with 10 Boeing 737-800 aircraft, and is looking at an agreement with pilots and any required regulatory approvals 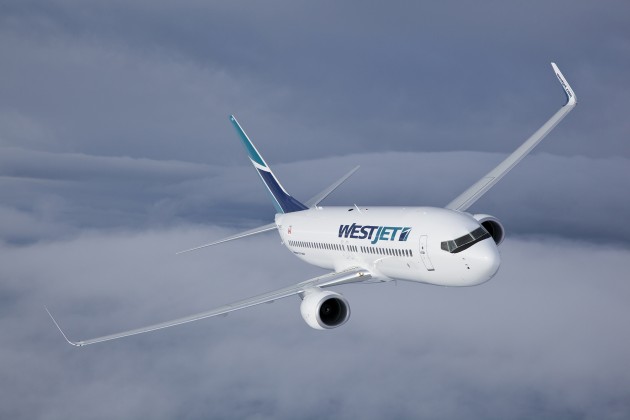 CALGARY—WestJet Airlines Ltd. has announced plans to launch a new discount airline later this year in a bid to offer travellers a no-frills, low-cost option.

The Calgary-based company said the yet-to-be-named carrier will start with 10 Boeing 737-800 aircraft, subject to agreement with its pilots and any required regulatory approvals.

WestJet CEO Gregg Saretsky said the airline industry has changed since the company began flying in 1996.

“The complete unbundling of services and products in order to lower fares for the price-sensitive traveller has created the ULCC (ultra low cost carrier) category,” he said in a statement.

“Our new airline will provide Canadians a pro-competitive, cheap and cheerful flying experience from a company with a proven track record.”

WestJet did not say where the airline would fly.

Air Canada launched its discount brand Rouge with flights in 2013 with service to destinations Europe and the Caribbean.

Together with WestJet Encore, the company offers scheduled flights to more than 100 destinations in North America, Central America, the Caribbean and Europe.