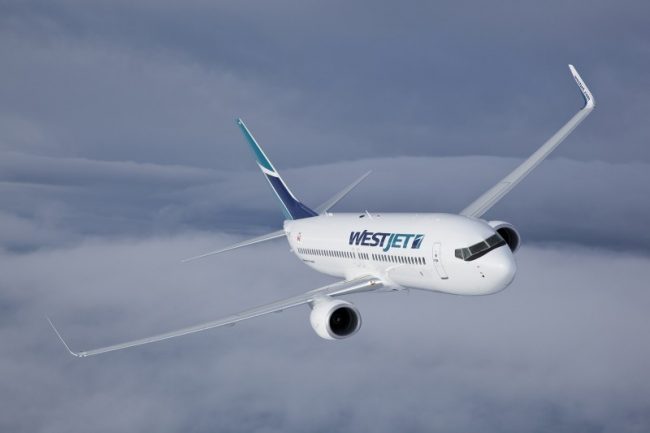 WestJet Airlines Ltd. has announced it will launch an investigation after passengers spent an extra day and a half in Mexico over the weekend, many without the hotel rooms the airline had said would be made available following a cancelled international flight.

About 135 passengers bound for Ottawa found themselves stranded in Cancun Saturday after a pair of mechanical issues caused a four-hour flight delay and eventual cancellation.

WestJet said the plane was moving constantly during the hold-up on the tarmac, which prevented flight crews from offering more water and snacks.

“We do understand how this rolling delay followed by the cancellation was an extremely tough situation for guests to endure,” WestJet said in a statement Wednesday.

After the cancellation, the airline told passengers they would be bused to hotels to spend the night without charge. Many of them wound up having to book their own accommodations, however, due to a lack of available rooms.

“WestJet sincerely apologizes to our guests who were impacted by the long delay and subsequent cancellation of flight 2841 from Cancun to Ottawa on January 5. We recognize that this and the situation that followed was very stressful to all involved.”

The Calgary-based airline said it will offer “appropriate reimbursement” for the hotel stays along with a “gesture of goodwill” in the form of store credit to be spent on any WestJet flight or vacation package.

In the future the airline may have to dole out even more. The Canadian Transportation Agency released draft regulations for public comment last month under the government’s long-promised passenger bill of rights.

Air passengers who are bumped from overbooked flights or forced to sit through long delays could receive up to $2,400 in compensation, based on a sliding scale that sees larger airlines and longer delays trigger bigger compensation payments.

Payments to passengers whose flights are delayed would max out at $1,000 and cancellations at $2,400.

Aside from situations beyond their control, airlines could sometimes use loopholes to get off the hook for compensation—specifically mechanical issues that make it unsafe to fly.

—With files from Jordan Press